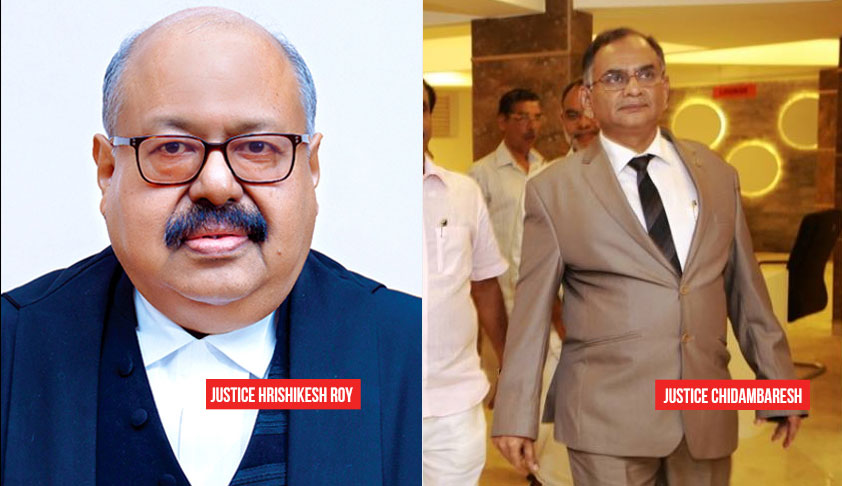 The High Court of Kerala has initiated suo moto proceedings to examine whether any negligence on the part of authorities in managing reservoir levels in dams contributed to recent floods in Kerala.

Alleging that the floods were a man-made disaster, Chalakudy-resident Joseph NR had written a letter to Justice V. Chitambaresh, who placed it before the Chief Justice Hrishikesh Roy for consideration.

"Please find enclosed a letter addressed to me highlighting the criminal negligence which led to the death of over 400 people besides destruction of property of over Rs.20,000 crorers in a man-made 'floods'. Kindly place this letter before the Hon'ble Chief Justice to consider as to whether this letter could be treated as a 'Public Interest Litigation' as sought immediately", wrote Justice Chitambaresh to the Registry.

Taking note of the letter, the Chief Justice instructed the Registry to register a suo moto writ petition.

Joseph NR stated in his that letter floods occurred only after the dams released water, and floods receded after dams downed the shutters. He further opined that authorities should have opened the shutters at least 15 to 20 days before, anticipating torrential rains. "By not doing so, the Govt displayed blatant disregard for life and loss of property with their drastic and clearly criminal actions. We, the people of this state and the country are shocked at the destruction and death caused by their irresponsible action and we demand explanations", he said in the letter, which sought compensation for the loss caused by floods, and fixation of criminal liability on the authorities who 'shirked their responsibilities'.

As the state is limping back to normalcy after the havoc wreaked by floods, debate regarding negligence of government authorities have snowballed into a controversy. The Leader of Opposition Ramesh Chennithala alleged that faulty dam management and lack of co-ordination with meteorological authorities resulted in the deluge. However, the Chief Minister Pinarayi Vijayan refuted the allegations stating that all due care and precaution was taken before releasing water from dams, and maintained that floods were caused by unprecedented rains.