Who Owns Your Genes? You or Myriad Genetics 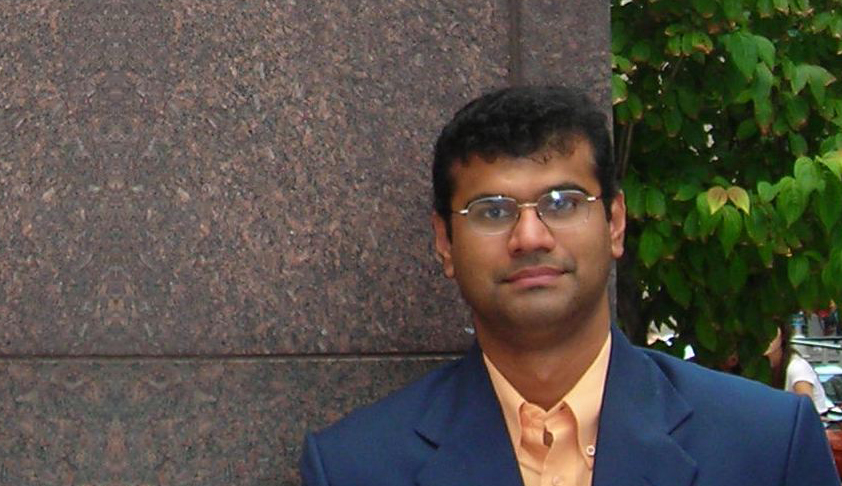 Patent scholars all over the world are closely watching the verdict to be pronounced by the US Supreme Court in the famous case of Association for Molecular Pathology v. Myriad Genetics Inc. They are hopeful that this decision will eventually settle the law dealing with the patentability of human genes.The main issue before the Supreme Court is to find out whether the composition-of-matter...

Patent scholars all over the world are closely watching the verdict to be pronounced by the US Supreme Court in the famous case of Association for Molecular Pathology v. Myriad Genetics Inc. They are hopeful that this decision will eventually settle the law dealing with the patentability of human genes.

The main issue before the Supreme Court is to find out whether the composition-of-matter claims in patents owned by Myriad Genetics (since 1997) are patentable under the existing law. These patents are premised on the discovery that mutations of two gene sequences – BRCA1 and BRCA2 significantly raise the susceptibility of some women to breast or ovarian cancer.

Patents being issued to living organisms/matter started about 33 years ago in the US in the famous case of Diamond v. Chakrabarty (447 U.S. 303 1980). In the Diamond case the US Supreme Court held that anything made by man under the sun is patentable and thus a genetically modified bacterium was granted patent as a “composition of matter” because the court was convinced about the human efforts involved in creating such an organism. After the Court's decision in Diamond the next thirty years saw around three million gene-patent applications being filed with the United States Patent and Trademark Office (USPTO) which led to the grant of more than 50000 such patents.

The case of Myriad was initially filed in the US District Court for the Southern District of New York, where the plaintiffs alleged that unlike other patents, gene patents did not allow non-patent holders to invent around the patents; and that would greatly impede scientific research. Thus, the plaintiffs sought to invalidate the patents granted to Myriad Genetics for the BCRA1 and BRCA2 genes or prevent it from enforcing these patents.

In 2010, the District Court held that "the identification of the BRCA1 and BRCA2 gene sequences is unquestionably a valuable scientific achievement for which Myriad deserves recognition, but that is not the same as concluding that it is something for which they are entitled to a patent." The real issue the court had to solve was whether the composition claims directed to “isolated DNA containing naturally-occurring sequences” fell within the products of nature exception to § 101 of the US Patents Act. Even though the court appreciated the effort and ingenuity displayed by Myriad to isolate the BRCA1 and BRCA2 genes, it was of the firm view that the process and techniques used were well understood, widely used and thus according to the District Court Myriad had not done anything new to deserve a patent.

After losing in the District Court, Myriad appealed before the Court of Appeals for the Federal Circuit (CAFC). In June 2011, the CAFC gave its verdict mostly in favour of Myriad. According to CAFC, Myriad’s composition claims directed to “isolated” DNA molecules referred to patent-eligible subject matter under §101of US Patent Act. CAFC held that “isolated DNA” did not fall within the category of patent-ineligible products of nature because of the fact that such molecules as claimed did not exist in nature. However, this was not a complete victory for Myriad as CAFC upheld District Court’s finding of patent ineligibility regarding certain method diagnostic claims. Thereafter plaintiffs filed an appeal with the US Supreme Court, which granted certiorari and remanded the case back to CAFC. The CAFC did not change its opinion and its verdict was delivered in August 2012. In September 2012, another petition for writ of certiorari to the Supreme Court was filed with respect to the second CAFC decision. In November 2012, the US Supreme Court granted certiorari to deal with the single issue “Are human genes patentable”. Supreme Court decision on this case is expected to come by the second half of 2013.

Since the patent being granted to Myriad Genetics is over a gene found in the human body, proponents and opponents of this patent are marshalling all their resources for the final showdown before the US Supreme Court. A major concern raised by proponents of such patent is that thousands of patents will be invalidated and billions of dollars lost if the Supreme Court upholds the District Court decision. According to them, isolating the gene and extracting it from human cells gives it significant therapeutic value and they strongly reject the District Court’s reasoning which suggests that purification in general is simply not an inventive step yielding patentable subject matter.

The opponents to this patent also have some strong contentions to make. According to them, these patents unnecessarily restrict ease of access to the genetic material which is very crucial for additional research and clinical testing. Tania Simoncelli, American Civil Liberties Union’s science advisor is highly critical of the Myriad Genetics patent "(They) own not only the gene, they own any future tests, any future drug, any future therapy, so it means we are putting our trust in one single company.”

Just as the Novartis case has opened the Patient v. Patent debate in India, it is time for the US Courts to make a very clear statement which will uphold the larger interests of public policy involved in patent grants. Thirty three years ago the US Supreme Court opened the floodgates of gene-patenting through the Diamond v. Chakrabarty case. Now it is time for them to take a more nuanced stand on such patents considering the socio-economic context and costs associated with a system which practises a very liberal grant of such crucial patents.

Prof. V.K. Unni is an Associate Professor at the Indian Institute of Management Calcutta. A corporate lawyer by training, Unni completed his Ph.D in Intellectual Property Laws from NALSAR University of Law. Prior to joining IIM, he taught in NALSAR University as an Assistant Professor of Law. Unni holds the Max Planck India Fellowship in the field of law instituted by the Max Planck Society.
Next Story
Similar Posts
+ View more
Law Firms
+ More