Why Can’t CM And PM Be Elected 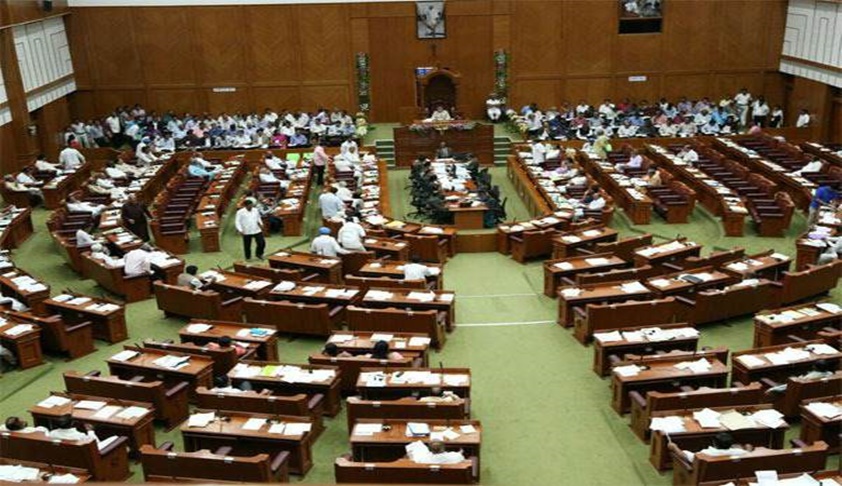 The system in India is based on the principles of parliamentary democracy in the United Kingdom. Under this system, the Governor appoints the Chief Minister and President appoints the Prime Minister and then the appointees prove majority by moving the confidence motion in the legislature.

In a multi cornered contest, the highest votes secured by a contesting candidate may turn out to be less than 51 %. Then, the question is how would he discharge responsibilities to the legislature or answer the legislature? The legislative proposals etc of such Chief Minister or Prime Minister may fail paralysing the Administration. Therefore, along with Art 164(1) and Art 75(1), the amendment of Art 164(2) and Art 75(3) also becomes necessary to relieve them from being responsible or answerable to the legislature. But, such an amendment would make the Chief Minister or Prime Minister autocratic and undemocratic in functioning.