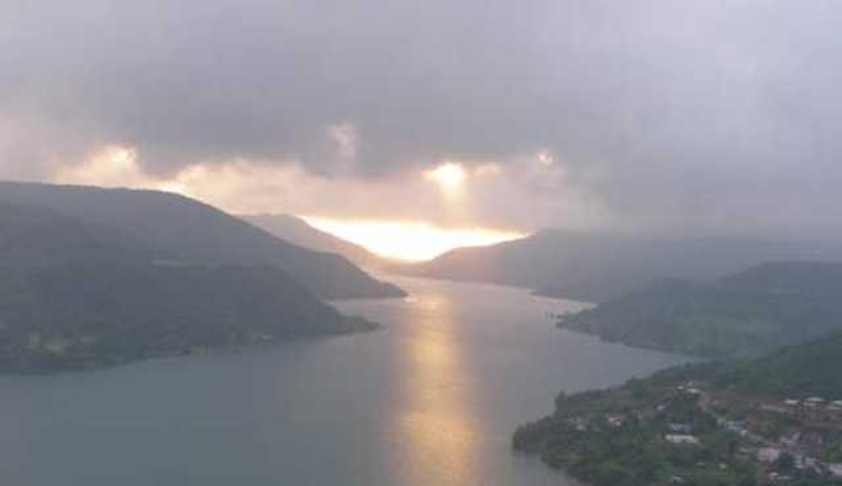 The assurance was given by Sumit Mullick, Chief Secretary of the Government of Maharashtra, through an affidavit before the bench of Justice Madan B Lokur and Justice Deepak Gupta.

After the NGT judgment in 2015, all the respondent corporations moved Bombay High Court and sought a stay on the said order which was granted. Then, a special leave petition was filed before the Supreme Court against the stay. Finally, the SC directed all parties to file fresh civil appeals against the NGT judgment.

In its order dated August 14, the bench noted that both Ulhas river and Walduni river were ‘more or less’ dead due to pollution and asked the Principal Secretary of the State Environment Department and a member Secretary of the Maharashtra Pollution Control Board to remain present in the next hearing.

On the October 6 hearing, bench recorded in the order that affidavits filed by both the officers in court were not satisfactory.

“Even on a cursory reading of the affidavits, it is clear that there is absolutely no intention or will on the part of the authorities to take any action to improve the situation,” the court said.

Thereafter the matter was listed on November 14 and the Chief Secretary was asked to remain present this time.

What Happened in Court

The bench then asked the Chief Secretary to consider a report prepared by an expert body constituted by the Supreme Court consisting of officials from the National Environmental Engineering Research Institute (NEERI) in Nagpur, the Director, IIT Powai, and the National Institute of Oceanography.

It was also noted that there are around 500 jeans washing units that continue to discharge effluents into the two rivers. Although show cause notices have been issued, the bench said the Chief Secretary might consider cutting the electricity and water supply of these units.

The Chief Secretary’s assurance of personally monitoring the restoration of these rivers was recorded by the bench in the order. The matter will now be listed for directions on December 14.