When will Rs 15 Lakh be deposited in every Indian’s account, PMO told to respond [Read Order] 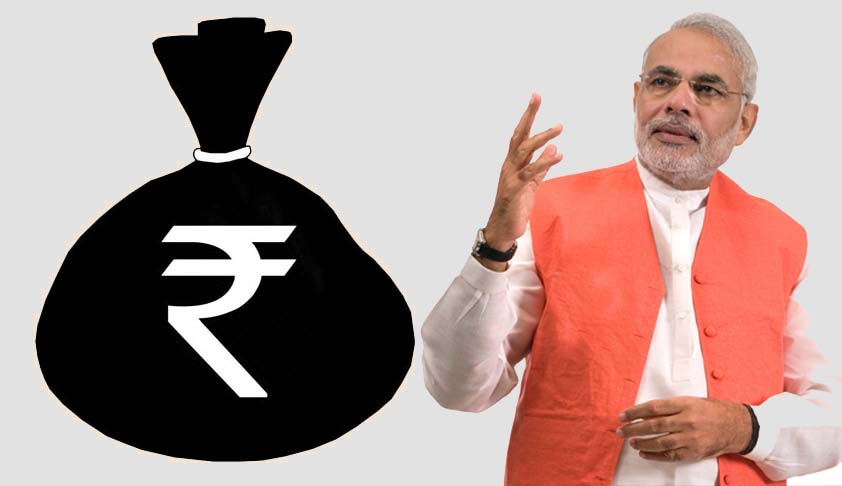 The Central Information Commission (CIC) has directed the Prime Minister’s Office to respond to queries made by a common man regarding the election promise of bringing back black money and depositing Rs 15 lakh in every Indian’s account, among other issues, within 15 days.

At the time of election, it was announced that black money will be brought back to India and Rs. 15 lakhs will be deposited in the account of each poor, what happened to that?

This was a query under the Right to Information Act made by Kanhaiya Lal from Rajasthan to the Prime Minister’s Office, to which the office did not respond.

Disposing of his appeal, the CIC has now directed the PMO to respond to Kanhaiya, who has posed some other queries also. Those are:

Apart, from these queries, he also raised the issue of exploitation of the poor in Jhalawar (Rajasthan) by government officials. He said that the benefits of schemes announced by the government are only limited to the rich and capitalists and not for poor people.