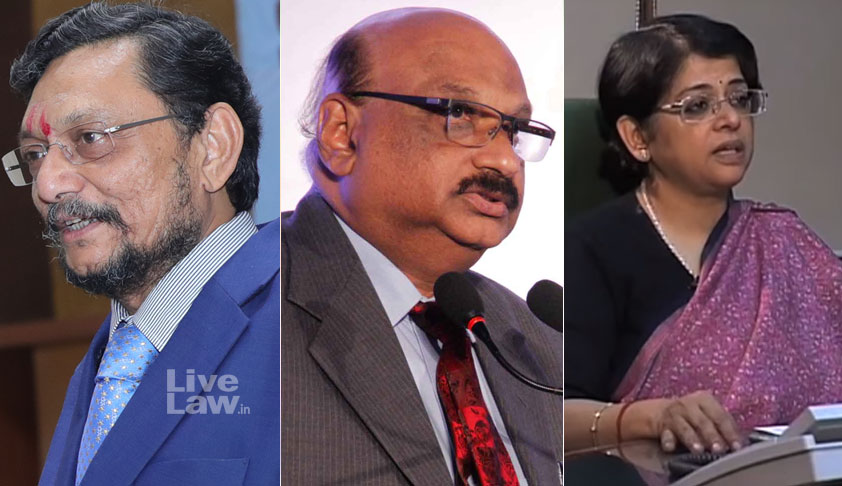 The Supreme Court, on Monday, agreed to standardize a format requiring parties to disclose their as well as dependents' income, assets and expenditure in alimony cases.

The Bench comprising Justice S.A. Bobde and Justice Mohan M. Shantanagoudar took note of the submission made by Senior Counsel Indu Malhotra and observed, "Ms. Indu Malhotra, learned Senior Counsel appearing for the petitioner, makes a prayer that this Court may standardize a format which requires the parties to disclose income, assets and expenditure of themselves and their dependents on affidavits before the courts in such matters.

We accept the prayer made by Ms. Malhotra, learned counsel appearing for the petitioner."

The Court was hearing an Appeal challenging an order passed by the Allahabad High Court, which had directed an amount of Rs. 15,000 to be paid to the wife every month, observing that it was the husband's "onerous duty" to provide for the expenses during pendency of the divorce petition.

The payment of the amount had been challenged by the husband, contending that the Court had failed to take into account the wife's financial status. His plea was, however, rejected by the High Court, observing, "We have considered the submissions raised and what we find that the Court below has taken notice of the financial status and income of the opposite party but even otherwise in our considered opinion it is an admitted position that the opposite party is the wife of the appellant.

In the background of litigation and the proceedings that are pending before the court below, we find that it is onerous duty of the appellant as a husband is to provide such expenses that may be necessary during pendency of the litigation keeping in view that status of the marriage that has not yet been dissolved."