Winding Up Proceedings Under SICA Are To Continue In HC And Not In NCLT : SC[ Read Judgment] 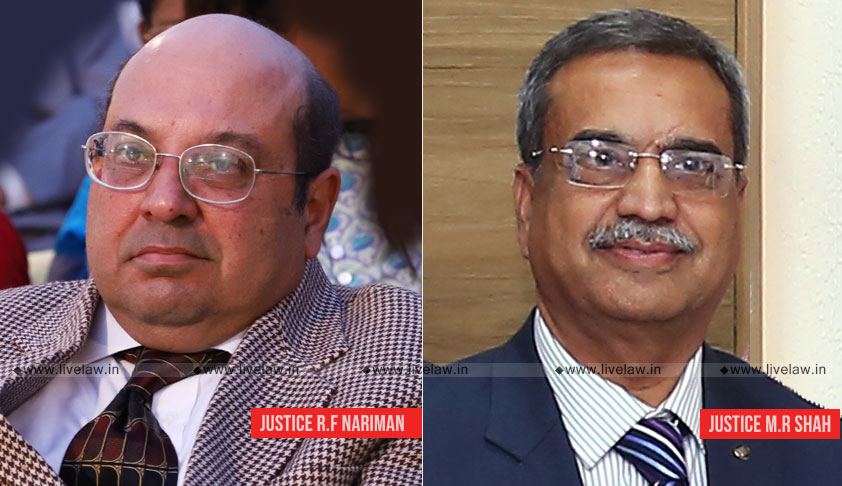 The Supreme Court has held that winding up proceedings under the Sick Industrial Companies(Special Provisions) Act 1985 will continue in the High Court and not the National Company Law Tribunal, until an application for transfer to NCLT is filed by a party under Section 434(1)(c) of the Companies Act 2013.

The case related to winding up proceedings of the company Jaipur Metals and Electricals Ltd. When the company became debt ridden in 1997, it made an application for restructuring before the BIFR under the SICA. In 2002, the BIFR forwarded an opinion to the Rajasthan HC that the company ought to be wound up under Section 20 of the Act. Meanwhile, a workers union filed a writ petition seeking liquidation of the company for realization of their dues.

In 2018, a financial creditor of the company moved application under Section 7 of the IBC to initiate insolvency resolution process of the company. The application was admitted by the NCLT. This order was stayed by the High Court. Also, the High Court refused to transfer the winding up proceedings pending before it to the NCLT. These decisions of the HC was challenged in the SC by the workers union.

In the SC, the appellant relied much on the fact that Rule 5(2) of the Companies (Transfer of Pending Proceedings) Rules, 2016 (“2016 Transfer Rules”) was omitted with effect from 29.06.2017. Rule 5(2) had provided that proceedings initiated under Section 20 SICA on forwarding of opinion by BIFR will continue in the HC itself. Since Rule 5(2) was omitted after 29.06.2017, the proceedings cannot continue in HC, they contended.

However, the SC disagreed. The SC said that the omission of Rule 5(2) was due to the fact that SICA was repealed in 2016. Section 434 of Companies Act read with  Rule 5 and 6 of the 2016 Transfer Rules had specifically referred to the classes of cases to be transferred to NCLT. Since, no specific reference was made to SICA proceedings, it cannot be held that they cannot continue in HC.

"The effect of the omission of Rule 5(2) is not to automatically transfer all cases under Section 20 of the SIC Act to the NCLT, as otherwise, a specific rule would have to be framed transferring such cases to the NCLT, as has been done in Rule 5(1). The real reason for omission of Rule 5(2) in the substituted Rule 5 is because it is necessary to state, only once, on the repeal of the SIC Act, that proceedings under Section 20 of the SIC Act shall continue to be dealt with by the High Court", observed the judgment authored by Justice Nariman.

It was held that "under the scheme of Section 434 (as amended) and Rule 5 of the 2016 Transfer Rules, all proceedings under Section 20 of the SIC Act pending before the High Court are to continue as such until a party files an application before the High Court for transfer of such proceedings post 17.08.2018(under Section 434(1)(c) of the Companies Act)"

The SC however found fault with the portion of the HC order which set aside the NCLT order of admission of application under Section 7 IBC. The proceedings in NCLT by the financial creditor are independent proceedings and by virtue of Section 238 of IBC, they have overriding effect.

"We are of the view that the NCLT was absolutely correct in applying Section 238 of the Code to an independent proceeding instituted by a secured financial creditor, namely, the Alchemist Asset Reconstruction Company Ltd. This being the case, it is difficult to comprehend how the High Court could have held that the proceedings before the NCLT were without jurisdiction", concluded the bench.