Winning the Battle and Losing the War 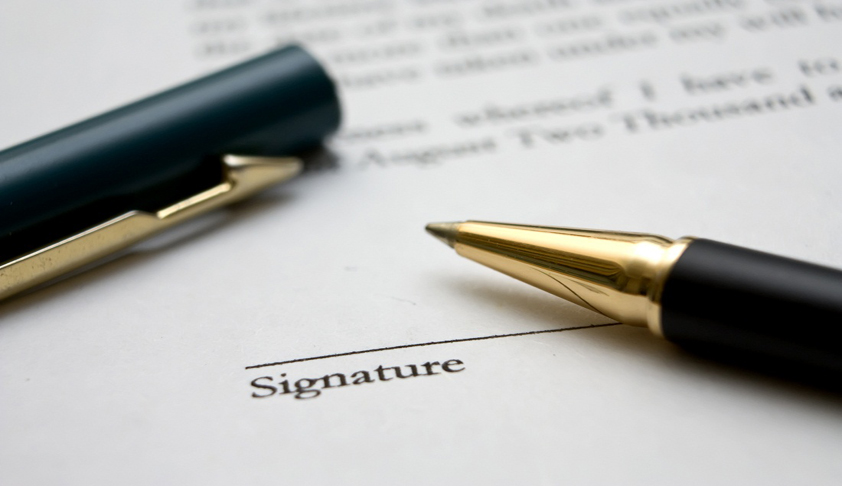 Governmental ability to restrict competitions for public contracts only to domestic entities is both important and universal. The underlying economic argument is that public tax dollars spend on procurement must be used, as required, for bolstering domestic manufacturing and employment. As a corollary, national discrimination in public procurement is almost universal: the US, for instance,...

Governmental ability to restrict competitions for public contracts only to domestic entities is both important and universal. The underlying economic argument is that public tax dollars spend on procurement must be used, as required, for bolstering domestic manufacturing and employment. As a corollary, national discrimination in public procurement is almost universal: the US, for instance, does not allow Indian bidders to bid for federal contracts, and imposes discriminatory practices such as differential rates of taxation for products and services sourced from Indian sub-contractors. The EU system similarly excludes Indian bidders from the scope of fair and equal treatment that is otherwise accorded under EU public procurement directives to European bidders.

It is, therefore, not really surprising that public contracts business that Indian companies actually get in these countries is rather minuscule, about USD 10-40 Million annually at best, compared to Indian governments, both central and state, awarding direct contracts estimated at USD 2 Billion annually each to US and to EU companies.

Of late, there have been some outstanding efforts at enlightened policy-making in India, acknowledging the importance of leveraging public procurement volumes for revitalising its domestic manufacturing sector: witness the recent roll out of preferential market access rules in the electronics sector and in solar manufacturing in India; although an important clause of the National Manufacturing Policy 2011 that requires minimum mandatory local value-addition in high-tech sectors still remains practically inoperative.

These policy efforts of the Government of India (GoI) have met with predictable, albeit hypocritical, resistance from foreign countries, and their industry associations are beginning to cartelise their opposition, coupled with threats of bringing legal challenges to India before the WTO. It is in this context that a recent High Court judgment in Israel Military Industries Ltd. Vs. Union of India & Anr. WP(C) 2060/2012 & CM No. 5630-32/2012 [May 29, 2013] according constitutional rights to foreign entities for fair and equal treatment acquires importance for procurement-related policy-making in India, given that foreign countries and foreign courts do not grant similar rights to Indian entities competing in their procurement markets.

Ostensibly, the dispute before the High Court was in respect of a debarment action (“blacklisting”) against a foreign company by a government department; and strictly speaking, the dispute had nothing to do with governmental ability to impose domestic preferences. However, as usual, government counter-replies included each and every potential ground while challenging the petition, asserting that the rights granted by Articles 14 and 19 of the Constitution did not extend to foreign companies. The High court, while upholding the debarment orders, reached a conclusion that foreign entities entering into government contracts are indeed entitled to a right to equal and fair treatment under the legal regime obtaining in India.

Of course, neither party informed the High Court of the discriminatory practices worldwide, nor did any party inform that there had already been prior litigation, although inconclusive, before the High Court and the Supreme Court on the rights to foreign entities bidding for government contracts in India. In fact, in the earlier case, the Supreme Court had apparently remarked, in obiter dicta, that a foreign court would not have granted any audience to an Indian bidder, let alone granting any relief.

To the extent that the recent High Court judgment extends Article 14 rights to foreign companies within a government contract context, it may become important for stakeholders to fully analyse its potential effects on the evolving procurement landscape. For instance, there could be adverse implications such as constraining governmental ability to restrict public contract awards to national entities, or government having to necessarily allow foreign SMEs the same treatment as accorded to Indian/ state SMEs, or the possibility that preferential market access of the kind being rolled out in electronics procurement and in solar power manufacturing could be adversely looked upon in future by Indian courts pursuant to the High Court judgment.

In order to address the important policy ramifications of the recent judgment, there may still be some scope for Government to try attracting the attention of the courts, either in revision or appeal, or to take appropriate alternative legislative steps, particularly since Article 14 rights of foreign bidders were only incidental and not central to the debarment case actually in dispute before the Court. Otherwise, what may well happen is that even as the Government of India gears up for diplomatic challenges and perhaps even a full-blown battle ahead in the WTO, the Indian Industry may already have lost the war, rather early, elsewhere in the courtrooms of Delhi.

The author is an IAS officer and holds an LLM with highest honours, having specialised in Government Procurement Law from The George Washington University Law School, Washington DC. In 2009, he established www.BuyLawsIndia.com, a website dedicated to the advancement of public procurement law in India. Views expressed are personal and academic; and do not reflect the official position or policy of the Government of India or any of her departments or agencies.