Woman Lawyer who accused Supreme Court Judge of sexual harassment, demands the transfer of case out of Delhi [Read the Petition] 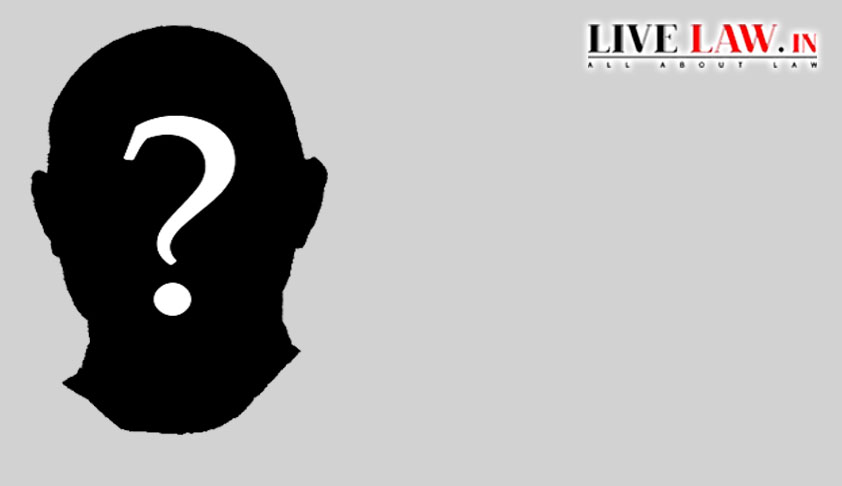 The woman lawyer, who had accused Justice Swatanter Kumar of sexual harassment, approached the Supreme Court on Tuesday asking that the defamation case filed by the retired judge against her and other media houses be moved out of Delhi because of retired judge's status in the legal fraternity. She claimed that she was rendered a subordinate position in view of the institutional bias working...

The woman lawyer, who had accused Justice Swatanter Kumar of sexual harassment, approached the Supreme Court on Tuesday asking that the defamation case filed by the retired judge against her and other media houses be moved out of Delhi because of retired judge's status in the legal fraternity. She claimed that she was rendered a subordinate position in view of the institutional bias working in his favor.

The retired Judge is presently the chairperson of the National Green Tribunal, and has worked as a judge of the High Courts of Delhi, Punjab, Haryana and Bombay, in addition to serving as a judge of the Supreme Court. She had pressed charges against him due to an incident that allegedly occurred when she was a law intern. The impending defamation suit is filed against the intern, along with The Indian Express and a senior reporter of the paper, Times Now and CNN-IBN.

The woman had been working in Bangalore for the past one and a half years and hence she has no real connections in the legal fraternity in Delhi. Hence, it won't be possible to achieve the cornerstones of free and fair trial due to inequality in the balance of power between the petitioner and the respondent, making a transfer expedient to meet the ends of justice.

The petition filed by advocate Anindita Pujari says that the gravity of the offence and the stature and institutional position occupied by the respondent were made grounds for pleading the transfer.

The Petition demanded the transfer of case to Bangalore's City Civil Court because the female lawyer "has absolutely no chance of equal or near equal legal representation in Delhi and hence a fair trial will be jeopardized" and she "genuinely apprehends that she will not get fair trial in the Delhi High Court".

"Free and fair dispensation of justice is a component of Article 21 of the Constitution of India and any reasonable apprehension of bias would shake the confidence of the general public in the judiciary as a whole and seriously undermine the rule of law," stated the petition. "Hence the question is not whether there will be actual bias in the dispensation of justice but whether there is a reasonable apprehension of that there will be a denial of fair trial in the mind of petitioner."

Kumar continued to be represented by seven senior advocates in addition to 11 other advocates, claiming that the allegation was a malicious planned conspiracy.

The Petition stated that the plaint was "carefully engineered to invoke" Kumar's influence, adding that "in contrast, the Petitioner has learnt that the other Defendants [the Indian Express, Times Now and CNN-IBN] who appeared at the hearing were hard pressed to secure a senior lawyer till the last moment to appear for them as most of them had already been retained", while she herself "has contacted many senior lawyers, seeking that they represent her in the suit before the Delhi High Court. All of them have refused to do so… on various grounds including that the Respondent No.1 has already approached them for support, assistance and advice and hence they are not in a position to represent her".

The Delhi High Court is scheduled to hear an application by the lawyer to vacating the injunction orders passed by the Court in January. These orders pertained to directing the newspapers, TV channels and Websites to abstain from publishing any report highlighting the allegations of sexual harassment against the former judge, without specifying in the headline that these were mere allegations. This injunction also pertained to refraining all media organization from publishing photographs of the retired judge, "which may suggest connection of the plaintiff with the said allegations". Read the Live Law story here.

The lawyer has also filed a separate petition in the Supreme Court, demanding an inquiry into the alleged sexual harassment charges against Kumar, along with scrutinizing the viability of having a permanent mechanism to deal with similar charges against sitting and retired judges. The matter is likely to be heard by a three-judge bench in July.

Earlier, a writ petition had been filed by the intern under Article 32 of the Constitution of India, challenging the apex court's December 5 full court resolution in the Justice A.K. Ganguly case, saying "representations made against former judges of this court are not entertainable by the administration of the Supreme Court." The PIL was filed against the Secretary General of the Supreme Court, Justice Swatanter Kumar and the Government of India through the Ministry of Environment.

Even the Vishakha judgment of the Supreme Court which dealt with sexual harassment of women in workplaces, had been invoked by the intern. She demanded setting up of a gender committee to look into sexual harassment cases.

The next hearing for the petition has been scheduled for 15th May.

Read the Story regarding the allegation of sexual harassment by a law intern against the former SC Judge here.