Woman lawyer consumes poison in Supreme Court, alleges inefficiency of the system to deal with her gang-rape 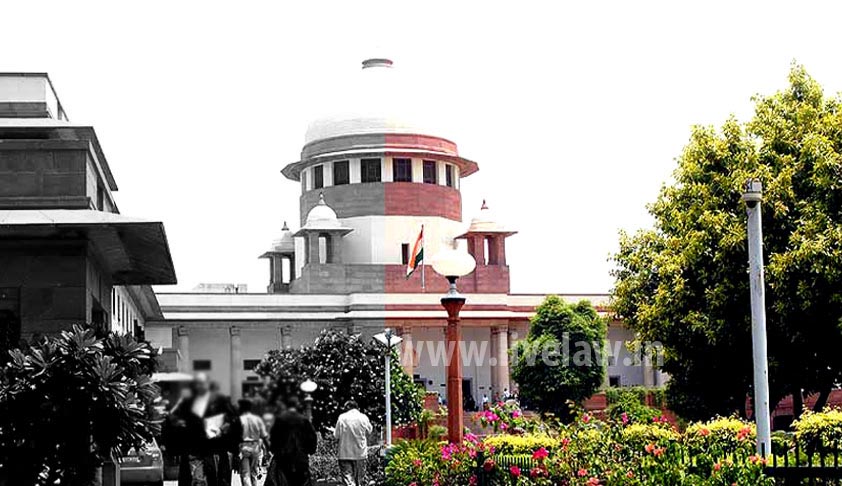 A woman lawyer from Chhattisgarh allegedly consumed poison in the Supreme Court premises on Monday, in front of the chamber of Chief Justice of India, R.M. Lodha. The CJI, along with his two brother judges were about to rise for the day, when the woman reportedly put forth her grievance and declared that she had consumed phenyl tablets.

She was allegedly protesting against the Chhattisgarh Police for not putting in enough efforts to catch hold of the culprits who gang-raped her last November.

The lawyer has accused her in-laws of gang-raping her. She has been rushed to the Ram Manohar Lohia Hospital in New Delhi.

The apex Court has taken suo motu notice of the case and appointed an Amicus Curiae. The case will be heard tomorrow.