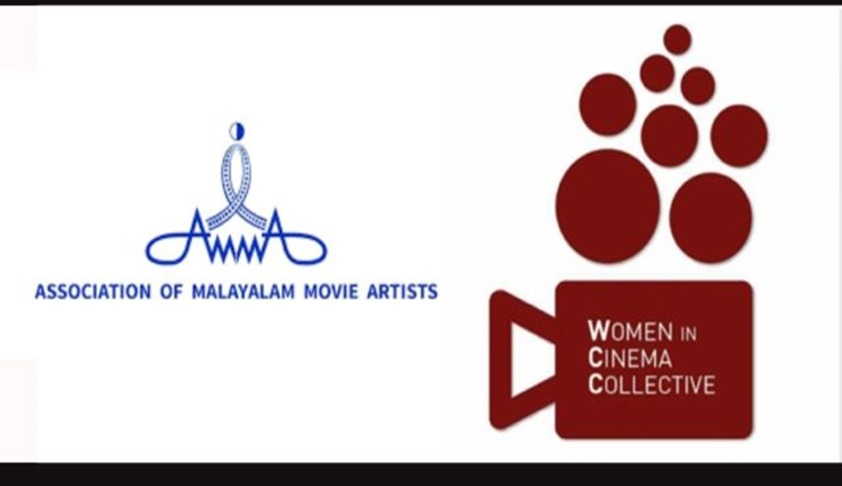 A Public Interest Litigation has been filed in the High Court of Kerala by Women in Cinema Collective(WCC) for establishment of grievance redressal mechanism in Association of Malayalam Movie Artists (A.M.M.A), the body of Malayalam movie actors.The petition alleges that the actors' body has not constituted Internal Complaints Committee as mandated by the Supreme Court in Vishaka case, which...

A Public Interest Litigation has been filed in the High Court of Kerala by Women in Cinema Collective(WCC) for establishment of grievance redressal mechanism in Association of Malayalam Movie Artists (A.M.M.A), the body of Malayalam movie actors.

The petition alleges that the actors' body has not constituted Internal Complaints Committee as mandated by the Supreme Court in Vishaka case, which was later made into law as per Sexual Harassment at Work Places(Prevention, Prohibition and Redressal) Act 2013.

"The failure of the 3rd Respondent(A.M.M.A) to implement a grievance redressal mechanism for its members against sexual harassment at the workplace leaves its members helpless and without any adequate remedy against sexual harassment directed against them in the professional context. This omission of the 3rd Respondent Association is striking at a time when revelations of widespread sexual assault and harassment of women in film industries across the country have come out", states the petition, which has been jointly filed by WCC and actor Rima Kallingal, who is the President of WCC.

It is stated that the Association's omission violates the member’s fundamental rights under Articles 14, 15, 19 and 21 of the Constitution of India. Additionally, the nature of the work undertaken by actor artistes is such that they have no alternatives to seek similar redressal.  It is pointed out that the definition of ‘workplace’ in Section 2 (o) of the 2013 Act includes any private sector organization or a private venture, undertaking, enterprise, institution, establishment, society etc. It is pointed out that the Vishaka guidelines and 2013 Act are squarely applicable to the Association and it has the obligation to constitute a grievance redressal mechanism in the form of a complaints committee against sexual harassment.

The petition therefore seeks to direct the State to compel the Association to comply with the Act and Vishaka guidelines.

In the petition, WCC claims "to work for the welfare of women in Indian cinema, with the objectives of ensuring equal space and equal opportunities for all women working in cinema with respect to all creative and other processes and activities concerning the making of cinema and all related events, and also ensuring the dignity of women working in cinema in their workspaces by promoting awareness and preserving the rights of women as guaranteed under the Constitution of India".

The petition, filed through Advocate Santhosh Mathew, will be considered by the Division Bench of Chief Justice Hrishikesh Roy and Justice A K Jayasankaran Nambiar tomorrow (October 17).

WCC was formed in the wake of controversy which followed the sexual assault of an actor, which was allegedly carried out at the instance of prominent actor Dileep. Dileep was made an accused in the crime, and had to spent days in judicial custody during investigation. WCC has alleged that A.M.M.A is attempting to shield Dileep, and was not doing enough to protect the actor who survived the sexual assault. Last Saturday, WCC had convened a press meet, where they sharply criticised the inaction on the part of A.M.M.A to act against Dileep and protect the interests of the survivor. WCC members declared in the press meet that they will look for other means to redress their grievances as they had lost confidence in the leadership of A.M.M.A.