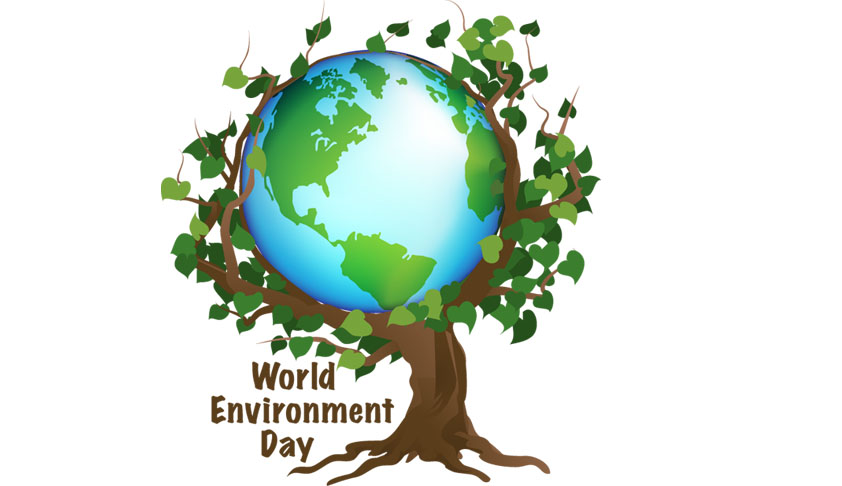 Non-governmental organisations (NGOs) have played a great role in protecting the environment of our country.Litigations brought by them have helped the judiciary to render several judgments for the protection of the environment of the country. The Supreme Court has laid down the principle of ‘polluter pays’, precautionary principles, reversal of burden of proof, public trust...

Non-governmental organisations (NGOs) have played a great role in protecting the environment of our country.

Litigations brought by them have helped the judiciary to render several judgments for the protection of the environment of the country. The Supreme Court has laid down the principle of ‘polluter pays’, precautionary principles, reversal of burden of proof, public trust doctrine, sustainable development etc. There are no parallel legislations even now. But people like MC Mehta and other NGOs have connected people with nature and done a lot of work which the Indian judiciary has also supported.

The Supreme Court entertained many public interest litigations and dealt with many issues.  But still environmental law violators are many.

The Kerala High Court, in a recent judgment, has found that a huge construction was carried out in violation of the coastal regulation laws. The court found that demolition of the structure at that stage will be detrimental than causing it to be retained; also with a view to lessen the probable additional damage to be caused to the environment in the said regard. The court directed the builders to pay a penalty/ fine/ cost of Rs. 1 crore to the state exchequer.

In another case, the Kerala High Court having found that the construction is illegal, directed the authorities to demolish two resort buildings constructed in Vembanad lake.

Environmental law violations are taking place on a large scale probably for the reason that violators think that it is a white collar crime. Maximum damage is calculated as demolition of the building or some fine. In such cases, it is the investor’s money or the amount borrowed by the builder is lost. There is no provision in the EP Act which specifically say as to what should be done in case violations take place. But wide powers are given under Sec. 5 of the EP Act to issue directions.  Demolition or fine based on the principle of polluter pays is a question yet to be decided by the Supreme Court. But Section 16 of the Environment Protection Act, 1986, makes such an act an offence, wherein the violator could be sent to prison for five years and fined Rs. 1 lakh.

The law says that an environmental violator is to be sent to prison. But till today, nobody has been sent to jail for environmental offences. The result is that the violators think that they can manage anything with money.

Take the case of Subrata Roy, who tried not to return the investors’ money. Finally, the Supreme Court had to haul him in contempt and send him to jail. Disobedience of law is common in India.  White collar crimes are committed rampantly by the so-called influential persons and they are not put in prison. A person, who does not obtain an environmental clearance or permit, is permitted to go ahead, whereas an ordinary citizen riding a scooter without licence is imprisoned.

The the Central and state pollution control boards are working their best to improve the environment of our country.  For the rejuvenation of Ganga river, a separate ministry was established. Specialized tribunal for dealing environmental cases and special schemes like Swachh Bharat were introduced. New waste management rules were introduced. The workings of all these are likely to improve the environment of our country shortly.

People are connected with nature. Their life depends on the environment in which they live. People play as watchdog in holding the authorities for not controlling pollution. If they do not take actions, the judicial authorities like National Green Tribunal and high courts are always available for their help to provide justice to the nature. To conclude with the following words of Justice VR Krishna Iyer: “The rule of law is a rope of sand and strongly phrased statues are writ in water unless we have a people-oriented , rurally pervasive, public-interest-propelled justice delivery system and suo motu jurisdiction. Can the leopard change its spots or a dollar-drugged government resist the megamiasma by foreign cartels, almighty conglomerates and local tycoons?”