Yakub’s petition should have been heard by Constitution Bench: Prof. Upendra Baxi 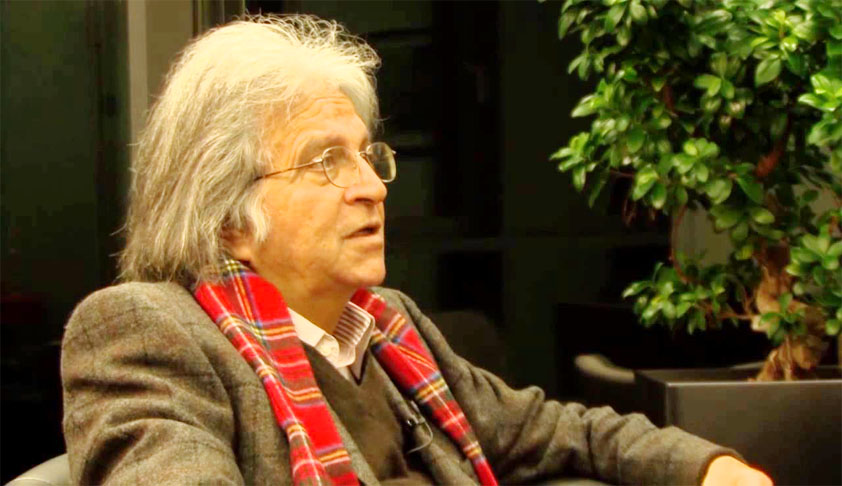 A lot has been spoken about the execution of Yakub Abdul Razzak Memon, in the morning of July 30, 2015. The most recent to join the debate is Prof. Upendra Baxi.

Hailing the fact that the Court sat in the early hours to hear the petition, Prof. Upendra Baxi wrote in an Article published by India Today , “The pre-dawn hearing was heroic and demosprudential (after all justices acted as people's deputies); it amplified the message that the doors of the court are never closed to a death sentence convict, even in terror cases, and that it is prepared to assemble even past midnight to do justice. It also coveys there are lawyers who will continue to combat the law in order to attain justice.”

While observing that justice according to law may not meet the criteria of justice in courts of public opinion, he opined that"In my opinion this matter should have at least been decided by a five-judge Constitution Bench since nothing less than a discipline on the discretion of the CJI to constitute review and curative petitions was at stake. What is more, these devices of justice administration were crafted to check 'bias' in the exercise of judicial discretion".

He observed that even when considered as “mighty contributions to justice according to law”, the Memon decisions are still open to questioning. He agreed that the Courts occasionally err in interpretation of what prior justices said or did. “It is no argument in death penalty cases to say that petitions of a convicted person are 'technical' (as all law is), that there should be a judicial policy to put an end to litigation, and there should be a social closure which judicial decision-making should apply,” he said.

Prof. Baxi then asks, “But can we say that political and human rights passion must always endeavor to be 'rational' even when human lives are at stake?” He left it open to the readers to answer the question.

At around 5 am on July 30, the Apex Court rejected Memon’s mercy plea, observing that a stay on the death warrant could be a travesty of justice since ample opportunity was provided to Memon, after the rejection of the first mercy petition. Read the LiveLaw story here.

Reacting to the verdict, Mr. Grover said that it was a tragic mistake and a wrong decision. “I hope he had a dignified death,” he added while the gallows were being prepped for Memon. The reactions to the execution have been divided ever since.