YouTube is obliged not to host content that violates any law for the time being in force: Delhi HC [Read Order] 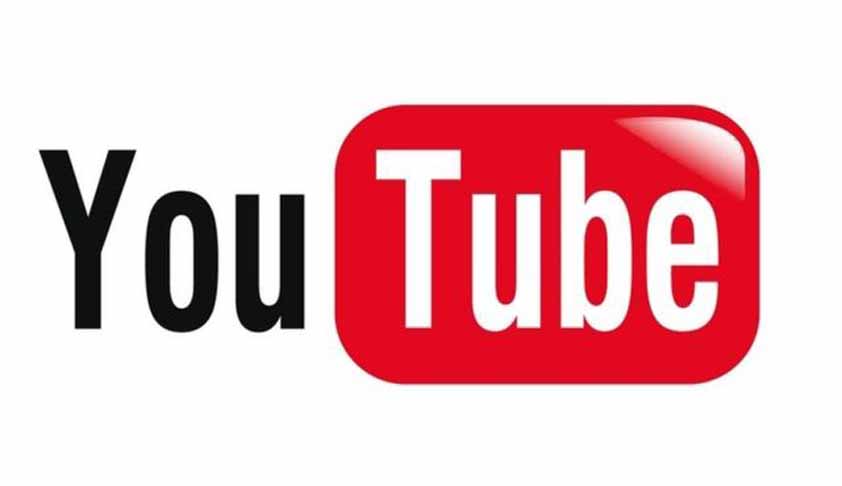 The Court has also directed YouTube to strengthen its complaint redressal mechanism.

Delhi High Court in Tata Sky Ltd. vs YouTube Llc has held that in terms of Rule 3 (1) (e) of the of the Information Technology (Intermediaries Guidelines) Rules 2011, YouTube is obliged not to host content that violates any law for the time being in force. The Court has also directed YouTube to strengthen its complaint redressal mechanism.

The High Court has granted an interim injunction on 27th August 2015 in a Case filed by Tata Sky Ltd. And YouTube LLC  from using the trade mark “TATA SKY” in any manner directly or indirectly in any of their websites including posts, messages, discussions, forums, blogs or any other form of electronic media, without written authorization of the plaintiff, and to remove any material whereby it is sought to prove any methodology or trick to hack into the system of the plaintiff or to access the plaintiffs services". It was further directed to remove the video clips "how to watch HD channels free in TATA SKY Trick" or "Hack tata sky for free exclusive" from their websites.

YouTube LLC has taken down from its websites the URLs of the offending video against which Tata Sky’s complaint was directed. But Mr. Rajiv Nayar, Senior Advocate appeared for Tata Sky pointed out that there was an unacceptable delay in YouTube LLC responding to Tata Sky's complaint to it about the offending video which virtually sought to teach the public how to hack Tata Sky's set top boxes (STBs) which were encrypted, thereby enabling free viewership of TV channels/contents which were otherwise available only to subscribers. He referred to Rule 3 (2) (d) and (e) and Rule 3 (4) of the Information Technology (Intermediaries Guidelines) Rules 2011 and submitted that YouTube LLC was obliged to act with promptitude once it was clear that the offending videos were illegal inasmuch as that Tata Sky's STBs could be hacked into through simple steps. He referred to the order of the Supreme Court in Sabu Mathew George v. Union of India 2016 SCC OnLine SC 681 in which it was observed that the intermediaries there "cannot put anything that violates the laws of this country."

Justice Muralidhar in his Judgment observed that in the present case neither Tata Sky nor YouTube appear to have been clear, in the first instance, whether the complaint pertained to a trademark or a copyright infringement or to some other legal issue. The correspondence exchanged between them reflects this confusion. However, there could be complaints regarding some material on the website of YouTube which by their very nature require it to act immediately without insisting on the Complainant having to clearly demonstrate that the complaint falls within one or the other category that YouTube has identified for the purposes of acting on such complaints.

He also held that

The Community Guidelines are meant to guide a person uploading content on what should not be uploaded. It is understandable that with the huge volume of uploads it is not practical for YouTube to be viewing each upload in order to decide whether it is objectionable from the point of view of its Community Guidelines. However, when a specific instance of possible violation is drawn to its attention, its review team will have to view the content and take a call on whether it requires to be taken down. The response time as well as the response itself are both critical for a complainant. In the present case Tata Sky's specific complaint was that the video was "giving step by step instructions on possible hacking" of its STBs in order to receive to receive High Definition content, free of cost. Tata Sky pointed out that this was violative of its rights and of broadcasters who own the HD content broadcast through Tata Sky Platform and was an offence under Section 66 of the IT Act. In terms of Rule 3 (1) (e) of the ITIG, YouTube is obliged not to host content that violates any law for the time being in force. In determining it to be a complaint regarding 'circumvention of technological measures' which is defined as an offence under Section 65 A of the Copyright Act, YouTube's review team appears to have got into a bind about correctly 'categorising' it instead of actually taking a call on whether the nature of the content required taking down. If it had focused on the latter aspect the need for Tata Sky to have approached this Court for relief could have been avoided.

The High Court has disposed of the suit and Petitions holding that, with YouTube assuring that if there is any further complaint of a similar nature by the Plaintiff, YouTube LLC will not be found wanting in responding immediately to take down any such similar offensive material consistent with the interim injunction issued by the Court on 27th August 2015, the Court does not consider it necessary to dwell on the issue further. The interim injunction is also made absolute against all other 'unknown' defendants.