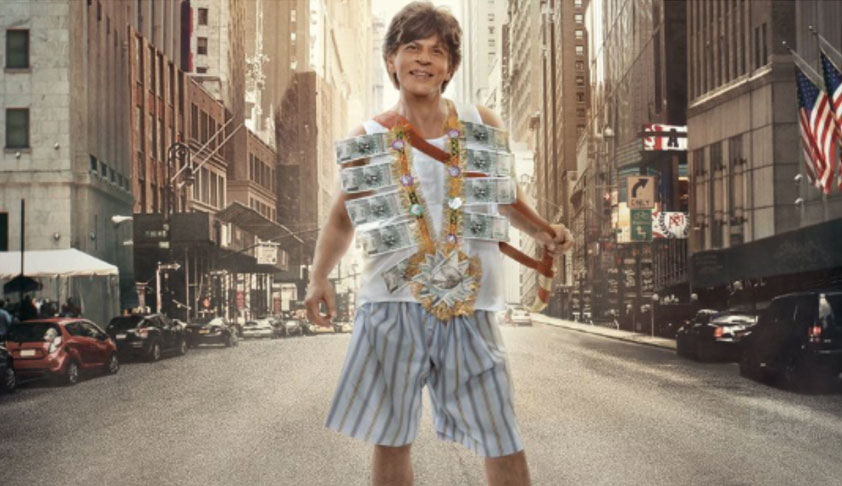 A petition has been filed in the Bombay High Court accusing actor Shahrukh Khan and others involved with the movie of "hurting religious sentiments" of the Sikh community through the trailer of the upcoming movie ‘Zero’.

In addition to Shahrukh Khan, the petition by Advocate Amritpal Singh Khalsa has been filed against the producers of the movie—Gauri Khan and Karuna Badwal, director of the movie—Aanand L Rai, Red Chillies Entertainments Pvt Ltd., YouTube Space Mumbai, Twitter, Google, and the Chairperson and CEO of Central Board of Film Certification (CBFC).

The petition then throws light on the historical and cultural importance of Kirpan, referring to a couple of books on the subject, and takes exception to the actor wearing Kirpan without following any “Rehat Maryada”.

Asserting that Kirpan is ripped off its historical and cultural significance and has been reduced to an “item of show piece” by the movie makers, the petition submits, “The Petitioner submits that there for any one to wear and carry kirpan it is mandatory that one should follow Sikh Rehat and Maryada, and that there is no ban for any person from any caste/creed/religion to partake Holy Amrit(Nectar), he/she is enjoined to keep Five Articles of faith always, in the instant case Respondent No.1 has not followed any Rehat Marayada, and that there is no ban on Respondent No.1 to get baptized into Sikhism, for him to wear and carry Kirpan it is mandatory to Follow Sikh Rehat Maryada, wearing Kirapn reflecting as item of Show/fashion has caused deep scars to the religious sentiments of the petitioner.”

It therefore demands that the respondents be convicted under Section 295A of the Indian Penal Code, which punishes “deliberate and malicious acts, intended to outrage religious feelings or any class by insulting its religion or religious beliefs”. It further raises the following questions:

The petition thereafter puts forth the following demands: