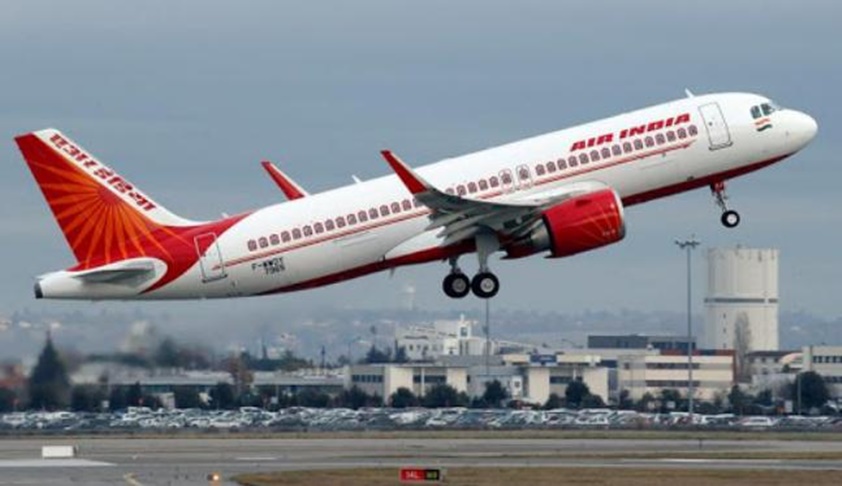 Now, identity cards issued by Bar Councils to advocates can be used as a valid identity proof for domestic travel through airports in India. This has been clarified by the Central Industrial Security Force in response to a query by Advocate Mohit Kumar Gupta.

The letter sent by Additional Director General of Airport Sector, CISF to Gupta on December 5 states "instruction has been issued to all Chief Airport Security Officers of all the airports under CISF security cover to accept the photo ID card issued by the Bar Council as a valid ID proof for entry in terminal buildings along with valid tickets as per BACS guidelines"

Earlier, the Indian Railways had issued circular on October 10 permitting use of Bar Council ID card as identity proof for train journey.

The Railways circular was following a judgment of the High Court of Kerala holding that Bar Councils are statutory authorities under the Advocates Act and hence the ID cards issued by them should be accepted as valid identity proof.