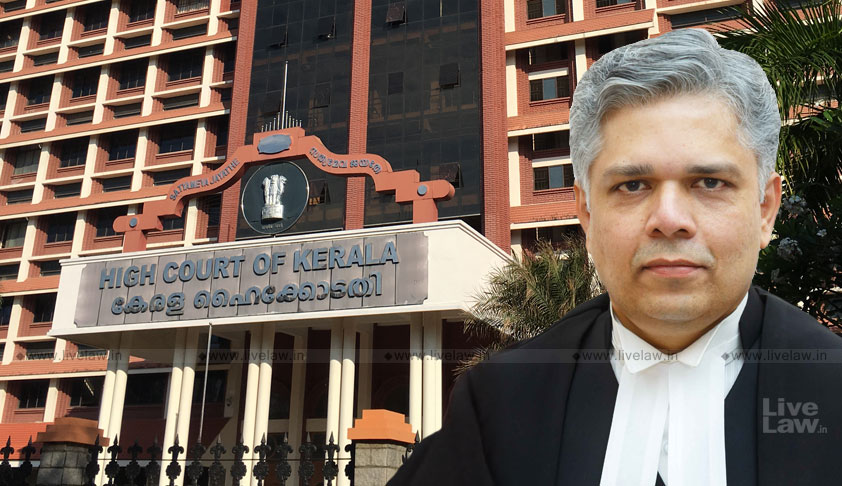 The High Court of Kerala, in a recent case, has directed the Indian Railways to treat identity cards issued to lawyers by respective Bar councils as a valid identity proof to undertake a train journey/travel. The court also asked the authority concerned in the railways to issue appropriate orders notifying the above as expeditiously as possible.

The plea was made in a case wherein the request to consider the lawyer identity cards were rejected by the Indian Railways stating untenable reasons. The Railway authority had earlier chosen to reject the request of the petitioner holding that Bar councils are not government bodies, and further they are available at different levels in the country (district, state, national) and hence in the absence of any uniformity in the cards issued by such bodies, the same ought not to be considered as valid and acceptable.

Justice Devan Ramachandran, before whom the above matter came up for consideration, however, did not accept the stand of the railways. After a granular analysis and examination of the entire gamut of the issue, Justice Devan held that the view taken by the Railways was incorrect and unsustainable. The court held that the notion of different level of Bar councils was incorrect, there being only one respective Bar council for a state and a Bar Council of India at the national level. It was also ruled that Bar councils are statutory bodies constituted under the Advocate’s Act, thus, enabling them to ensure the validity and rectitude of the documents issued by them, if it is so required by any authority in terms of the law.

The court hence directed the Indian Railways to treat identity the Lawyer ID card issued by respective Bar council for undertaking a train journey/travel. It was also made clear that the Railways would be at liberty to examine the genuineness/validity of such cards, in case suspicions are raised on the cards by the authorities.

Justice Ramachandran ordered the writ petition on the following lines: “It becomes ineluctable that there cannot be any further cause or concern for the Indian Railways, in accepting the photo identity cards issued by the various Bar Councils, since the respective Councils are obligated to verify and affirm the authenticity of a card issued by them, in case its genuineness is suspected for any reason by the competent Authorities of the Indian Railways. This is more so because they are statutory bodies, operating under the ambit of the Advocates Act, thus enjoining them to ensure the validity and rectitude of the cards and documents issued by them, if it is so required by any Authority, in terms of law.”