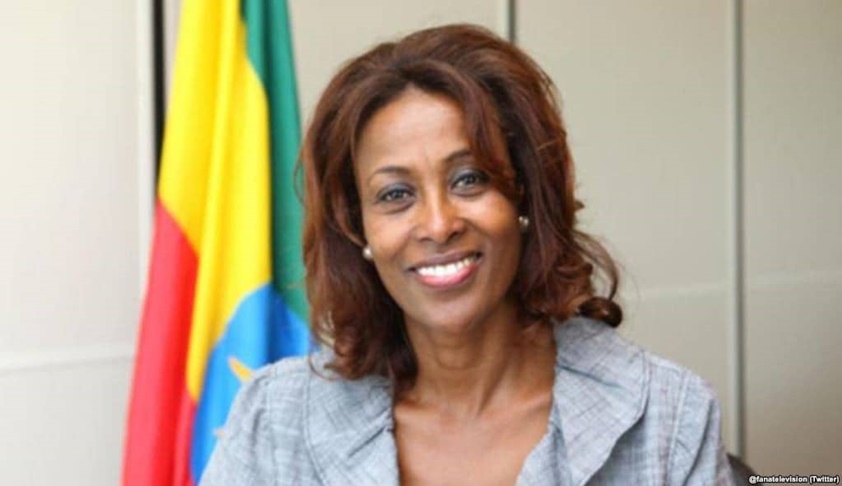 Meaza Ashenafi, a prominent East African women’s rights activist, has been appointed as the President of Ethiopia’s Federal Supreme Court.

The move is being viewed as another step in the efforts by reformist Prime Minister Abiy Ahmed to achieve gender parity in the government. Ashnefi’s appointment in fact comes two weeks after Abiy named 10 female ministers to make Ethiopia the third country in Africa— after Rwanda and Seychelles— to have its cabinet split equally between men and women.

Ashenafi previously served as a high court judge in Ethiopia, and went on to found the Ethiopian Women Lawyers’ Association, a group focusing on issues of sexual and intimate partner violence. She was also an advisor on gender and women’s rights at the UN Economic Commission for Africa.

In her extensive career as a lawyer, judge, legal advocate and business leader, she has focused on women’s rights and economic empowerment. She founded Ethiopia’s first women’s bank, “Enat Bank,” or “Mother Bank” in Amharic. The bank specializes in loans to underserved communities, including women and young people.

In 2013, she was nominated for the Nobel Peace Prize. She has also been a subject of a 2014 documentary film called “Difret”. The movie was written and directed by Zeresenay Mehari and produced by Angelina Jolie.

Difret reportedly tells the true story of 14-year-old Aberash Bekele who, in 1996, was kidnapped by a man who intended to marry her. In an attempt to escape her captor, Aberash shot and killed him, leading her to be charged with murder. Ashenafi represented the girl in court pro bono and succeeded in getting the charges dropped.

In her latest role, she was working as Gender Advisor at United Nations Economic Commission for Africa. Her appointment was now approved unanimously by the members of Parliament.