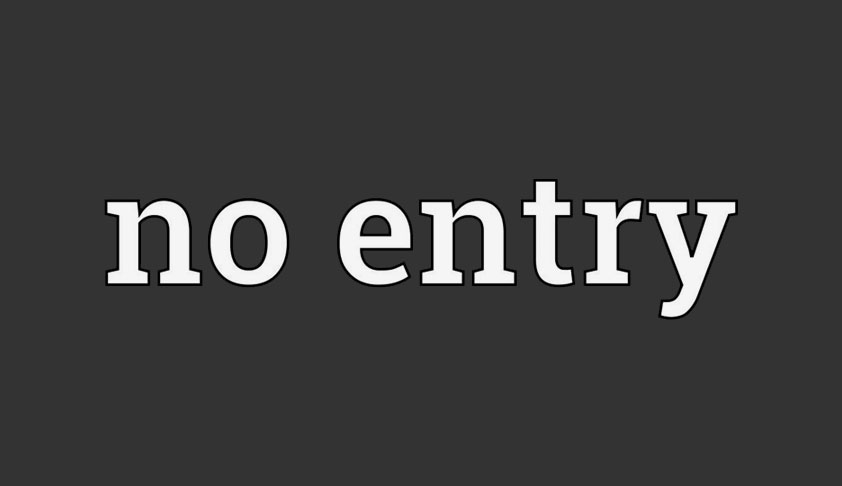 It has ordered criminal prosecution of those who issued the fatwa

Declaring as illegal and unconstitutional a fatwa issued by villagers for externment of family of a minor rape victim in Laskar, Rorkee, the Uttarakhand High Court had banned all religious outfits/bodies and statutory panchayats/local panchayats/group of people in the state from issuing fatwas while directed the police to trace the family, ensure it is not removed from the village, provide it round the clock protection and also book all persons who issued the said fatwa.

A bench of Acting Chief Justice Rajiv Sharma and Justice Sharad Kumar Sharma passed the directions after its attention was drawn to a news item about the fatwa being issued for externment of the family of the victim who alleged that she was raped by her neighbour and became pregnant.

“Fatwa is nothing but extra-constitutional adventurism,” remarked the bench.

“This “fatwa” is against the letter and spirit of the Constitution. The panchayat, instead of sympathising with the rape victim, had the audacity to extern the family from the village,” it said.

The bench then passed the following directions:

During the hearing, the bench said, “Fatwa is nothing but extra-constitutional adventurism, not permissible under the Constitution. The constitution of Panchayats is provided under Article 243 of the Constitution of India. These are created under the Panchayati Raj Act. The panchayats are only required to discharge the duties and functions enshrined under the law. Issuing fatwas is no part of their statutory duties and functions. The fatwas causes immense agony and devastation to the victim, even if the same has been issued by local outfit/local panchayat/family panchayat like ‘Khap Panchayat’.”

Reading from the Supreme Court’s judgment reprimanding katta panchayats, as the khap panchayats are called in Tamil Nadu, the bench said, “The administrative and police officials are required to take strong measures to prevent such atrocious acts. The persons who practicing it, must be criminally proceeded against and given harsh punishment if found guilty.”

It also relied on case titled Vishwa Lochan Madan vs. Union of India & others, wherein the apex court held that fatwa is not a decree and is neither binding on anyone nor enforceable. Fatwa issued by whatever body, not emanating from any judicial system recognized by law, has no legal value.