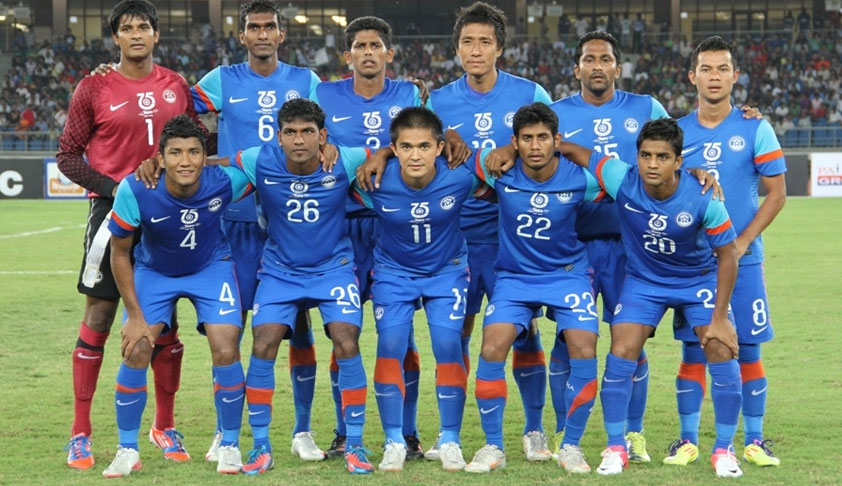 The All India Football Federation (AIFF) has moved the Supreme Court against the Delhi High Court’s order which had set aside the election of its office-bearers, including its President Mr. Praful Patel, while calling for a fresh election within five months.

Mentioning for an urgent hearing of its Special Leave Petition (SLP) before the Bench headed by Justice J Chelameswar, Advocate Amit Anand Tiwari submitted there is a threat of de-recognition of AIFF by Federation Internationale de Football Association (FIFA).

He also submitted that since there is no elected body existing, India can’t take part in the bidding process for Under 20 World Cup scheduled for 2019. The last date for participating in the bidding being 14 November, Tiwari then urged the Court to hear the matter urgently.

Elaborating on this contention, the SLP contends, "That the Hon’ble High Court in midst of the upcoming Football season comprising of the Indian Super league and the I- Leage both starting in the month of November, 2017 and the bidding process for the Fifa Under-20 World Cup 2019 which is to be completed by 14th November 2017 has wrongly ousted the Executive Committee and stopped the smooth functioning of the Petitioner Federation (AIFF)."

It further defends its election procedure and submits that the impugned elections were, in fact, conducted "in a democratic manner and in strict compliance with the regulations as contained in its Constitution by the Petitioner, in absence of any alleged misfeasance, malfeasance, irregularity".

Taking note of such contentions, the Bench has agreed to hear the matter on Friday.

On October 31, the Delhi High Court had set aside the election of former Civil Aviation Minister, Praful Patel,  as AIFF's President for his third successive tenure. Patel was elected for the post in December last year, along with the executive committee for 2017-2020 term after the High Court had vacated a stay on the elections.

The High Court had said that the election was held without following the National Sports Code and called for a fresh election within five months. In the meantime, the Bench comprising Justice S. Ravindra Bhat and Justice Najmi Waziri has appointed former Chief Election Commissioner S.Y. Quraishi as the administrator.