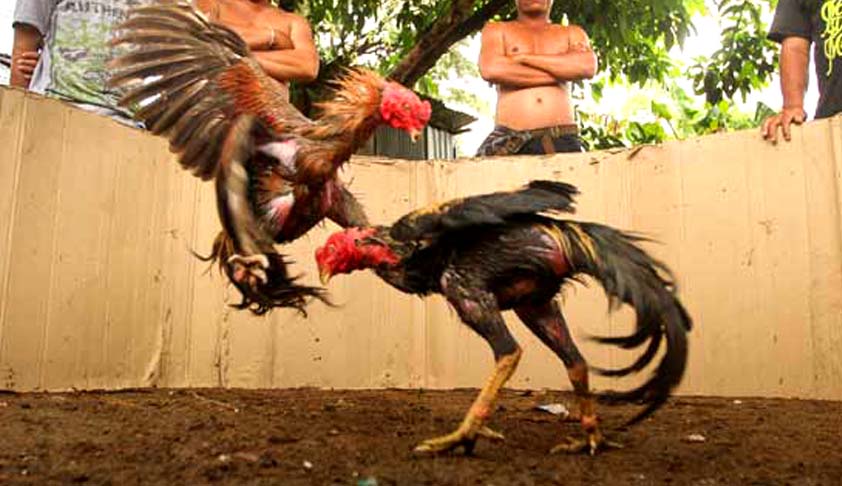 The Madras High Court directed the Tamil Nadu state government to put a ban on cock fighting and all other kinds of entertainments pertaining to harm the birds or animals of the state. The judgement came in the aftermath of the Supreme Court’s verdict to prohibit jallikattu (bull taming).

A petition filed by one S. Kanan on April 4th plead the holding of cock fighting in the  Arulmigu Muniyandi Temple in Virattipathu. The Madurai bench consisting of Justices N Kirubakaran and S Vaidyanathan dismissed the plea of giving direction to the Madurai City Police Commissioner to grant permission for cockfights during a festival in the Arulmigu Muniyandi Temple.

Furthermore, cock fights are prohibited under section 11 of the Tamil Nadu Gambling Act, 1930. Provisions of Prevention of Cruelty to Animals (PCA) Act also bars the continuance of such activities. The division bench questioned, said "When the rights of the Human beings are infringed, the law of the land takes care of the situation. What about the natural rights of the animals and birds?”

The court said, "After all, we human beings are also one of the creatures of God along with other living creatures in the world. Though man is considered to be the supreme form of God's Creature, whether the supreme creature has got any right to injure intentionally, torture deliberately, cause pain and mental torture make the birds to fight unnecessarily? Certainly not".

"Right to exist at par with human beings is conferred upon animals through legislation. When the rights of animals are infringed, it is only through human intervention that such rights could be extended to them. It was such a case where judiciary was fit to intervene for "poor animals which could not plead and initiate action by themselves."

During the fight the 'natural spur' and nails of the cock are incremented and often the birds are intoxicated to cause injury to the opposite bird. "The pleasure derived from the suffering of a poor bird is nothing but human perversion. No human can have this kind of sadistic pleasure", the High Court of Madras stated.

The bench also observed such an act of brutality can bring consequential effects in the mind of the youth.  “The young people should not be allowed to get influence of this kind of brutal violence exhibited during the birds fight."

Hence, the court stated that the government should do the needful to grant natural rights to animals. The order now pertains to the Madurai Police Commissioner rejecting permission for cockfights.