Benefit Of Any Doubt In Age Of Victim To Go To The Accused, Holds Delhi HC [Read Judgment] 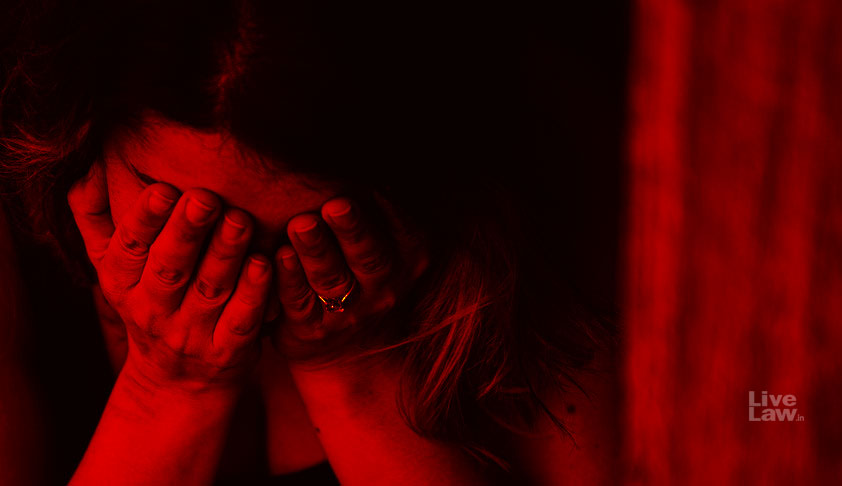 The Delhi High Court recently asserted that the benefit of any doubt in the age of the victim needs to go to the accused.

Justice Sanjeev Sachdeva explained that to this end, the age of the victim in such cases would have to be taken to be the higher of the range as determined by the medical examination, while keeping in view the margin of error of 1 to 2 years.

The court was hearing a revision petition filed by the State, challenging the Trial Court decision to discharge the accused, Rama Dhall, of offences under Sections 75/79 (cruelty to child) of Juvenile Justice (Care and Protection of Children) Act, 2015. The Trial Court had ruled that she should face trial under Section 323 (voluntarily causing hurt) of the Indian Penal Code instead.

The prosecution had alleged that Ms. Dhall had employed and maltreated the victim. Since documents of proof of age of the child were not available, the child was put through a medical examination.

The medical board had opined that the victim’s age was between 18 to 20 years. Taking note of this, the Trial Court had held that since the victim was not a child, provisions of JJ Act would not be attracted.

Upholding the impugned order, Justice Sachdeva ruled, “Keeping in view the fact that benefit of doubt has to go to the accused, the age would have to be taken to be the higher of the range as determined by the medical examination while, further keeping in view the margin of error of 1 to 2 years.”