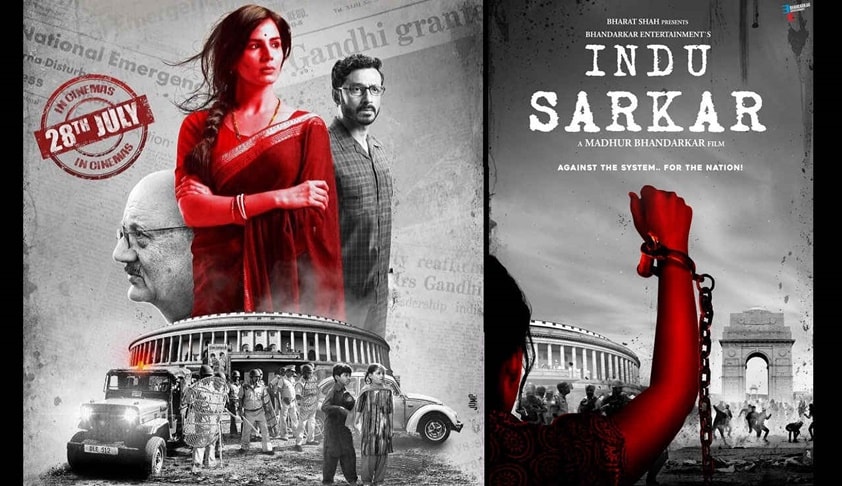 Paul filed the writ petition seeking a stay on the release of upcoming movie Indu Sarkar.

According to the petition, Paul was adopted and had recently “learnt from reliable sources” that she was the biological daughter of the late Congress leader Sanjay Gandhi.

The petition stated that both Sanjay Gandhi and his mother, former Prime Minister Indira Gandhi, are shown in a bad light in the film, hence, the certificate granted by CBFC should be cancelled.

The division bench of Justice Anoop Mohta and Justice Anuja Prabhudessai dismissed the petition while accepting the submission made by Birendra Shroff, instructed by Naik Naik and Company appearing for movie director Madhur Bhandarkar.

It was further submitted that the film carries a disclaimer that it is a work of fiction and has already been certified by CBFC with a U/A Certificate.

The Court noted that the scope of judicial review was very limited once a film is certified by CBFC, which is the expert statutory body to certify films, and dismissed the Paul’s petition stating that she had no locus standi at this stage, since her claim is pending adjudication.