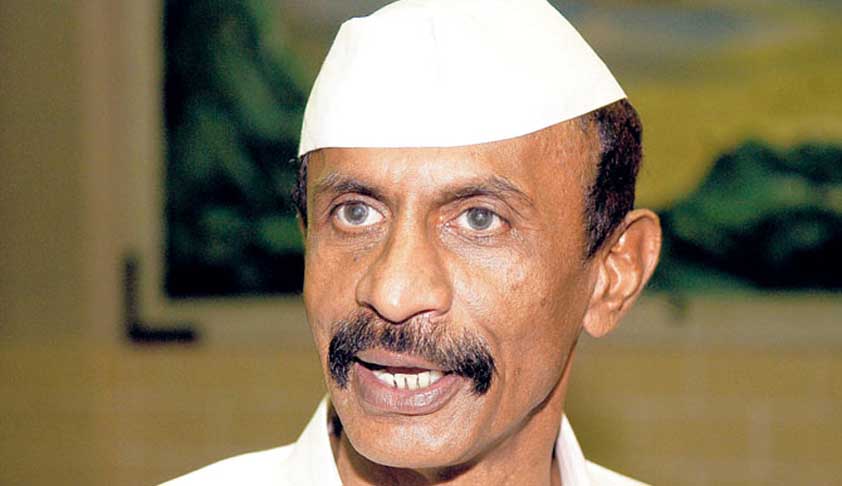 The Bombay High Court has granted a 28-day furlough to gangster-turned-politician Arun Gawli.

While one of the petitions alleged “inconsistency or arbitrariness” in the provision that denies furlough to prisoners whose appeal challenging conviction is pending, the other petition sought grant of furlough.

Gawli was convicted for Shiv Sena MLA Kamalakar Jamsandekar’s murder by a trial court in 2012.

The bench observed how he had been released on furlough thrice since 2015 and has always reported back on time.

Although public prosecutor BH Dangre pointed towards an adverse police report dated this January against Gawli, the court noted the report was too general in nature and failed to point out any unwarranted activity carried out by Gawli after his release in January.

Gawli was sentenced to life imprisonment by a sessions court in Mumbai in 2012. He was shifted to Nagpur central jail in 2014.

Gawli had moved the high court after his application for a furlough to DIG (Prisons) was rejected on February 1, 2017.