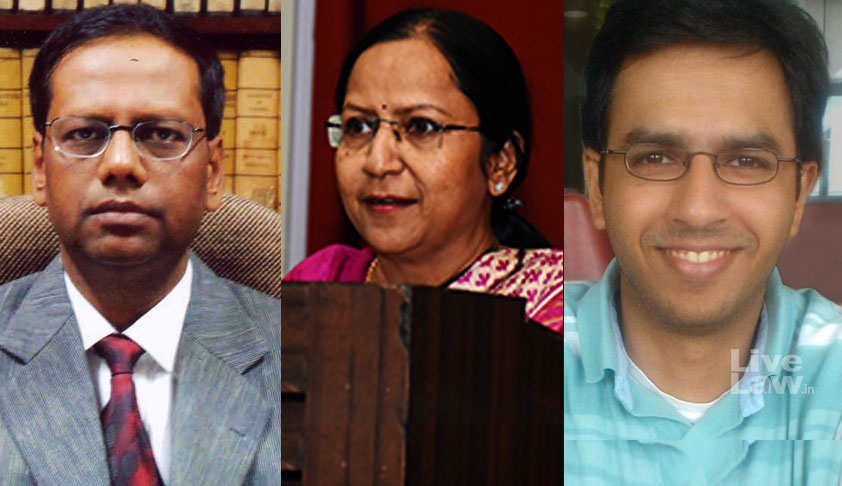 The Bombay High Court has quashed the FIR filed against award winning ceramic artist Vineet Kacker, who was accused of hurting religious sentiments during one of his exhibitions.

Mr. Kacker had organized a show titled ‘(R)evolution, A Solo Exhibition of New Ceramic’ at the Chhatrapati Shivaji Maharaj Vastu Sanghralaya in September, 2008. The exhibition comprised of three ceramic and cast glass ‘kharaus’ (slippers) that had images of Hindu and Buddhist Gods like Natraj, Gautam Buddha, Shiva, Parvati and Tara.

Soon after, a complaint was filed by Maharashtra Navnirman Sena worker, Arvind Gawde, who had claimed that his religious sentiments were hurt. The Police had then confiscated the art works and had registered a case under Section 295-A (deliberate and malicious acts, intended to outrage reli­gious feelings of any class by insulting its religion or reli­gious beliefs) of the Indian Penal Code.

Being represented by Advocate Dr. Abhinav Chandrachud, Mr. Kacker had contended that the FIR did not disclose deliberate and malicious intention on his part to outrage the religious feelings of any class of the citizens.

The Bench comprising Justice Ranjit More and Justice Sadhana Jadhav agreed with such contentions and observed, “At this stage, it must also be taken into consideration that the “Kharaus” (slippers), on which, the images of Hindu Gods and Goddesses were sketched were not meant to be worn by anyone and, therefore, there is no question of outraging or hurting the religious feelings of any class of citizens.”

It thereafter went on to call the continuation of the criminal proceedings against him “an abuse of process of law” and quashed the FIR against Mr. Kacker, opining, “It appears that the alleged offending work of art is an artistic expression of the petitioner and, a piece of skill, which demonstrates his vision and view point. It does not contain any deliberate malice and neither is it an attempt to insult the religion or the religious beliefs of people belonging to any class of society. If the ratio of the above Apex Court decisions is applied to the facts and circumstances of the present case, then, we are of the considered view that no cognizable offence punishable under Section 295-A of the IPC is made out or disclosed.”