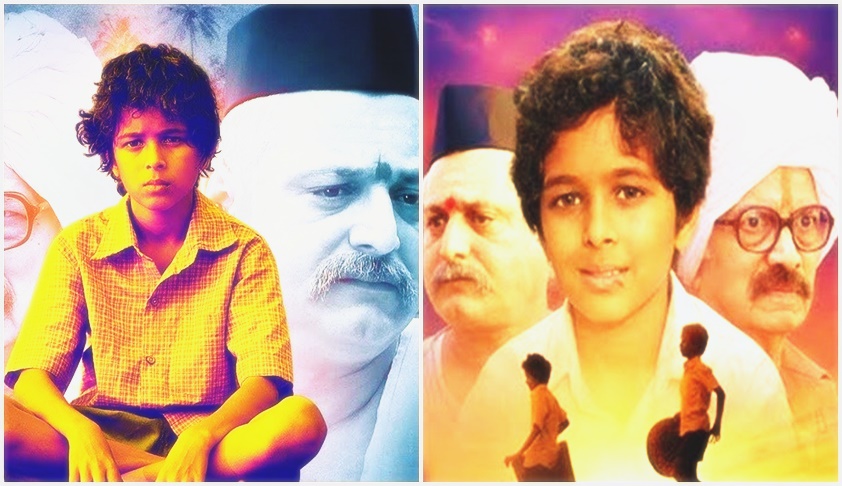 The Bombay High Court has rejected a plea seeking ban of a movie titled Dashkriya.

The Aurangabad bench of Justice SS Shinde and Justice Mangesh S Patil observed that already the Central Board of Film Certification has granted permission to release the film.

The movie is based on Baba Bhand’s novel Dashakriya and the theme is commercialization of after death rituals performed by the section of the Brahmin community who is supposed to lead all the last rites and, thereby, earn their living.

Certain members of Brahmin and barber community had approached the high court contending that movie Dashkriya is blasphemous and offensive and has hurt the emotions and sentiments of the Brahmin community, especially of the Kirwant community, who perform the posthumous religious rites and rituals after cremation.

“It is an error to cast the Brahmins and Barbers as the progeny of Shylock, a well-known character in Shakesperean play Merchant of Venice," they argued before the court.

In the judgment, the bench has elaborately reproduced the arguments put forth by the petitioners. Referring to a apex court judgment, the court said it should be slow in interfering in such matters wherein the Central Board of Film Certification has granted permission to release the film. “An artist has his own freedom to express himself in a manner which is not prohibited in law and such prohibitions are not read by implication to crucify the rights of expressive mind,” the bench said.

Recently, a petition has been filed in the Supreme Court seeking directions to the CBI for registration of FIR against Bhansali and Mukesh Ambani (chairman of production house Viacom 18) for defaming a legendary Hindu queen and indulging in his “character assassination” by depicting distorted historical facts.