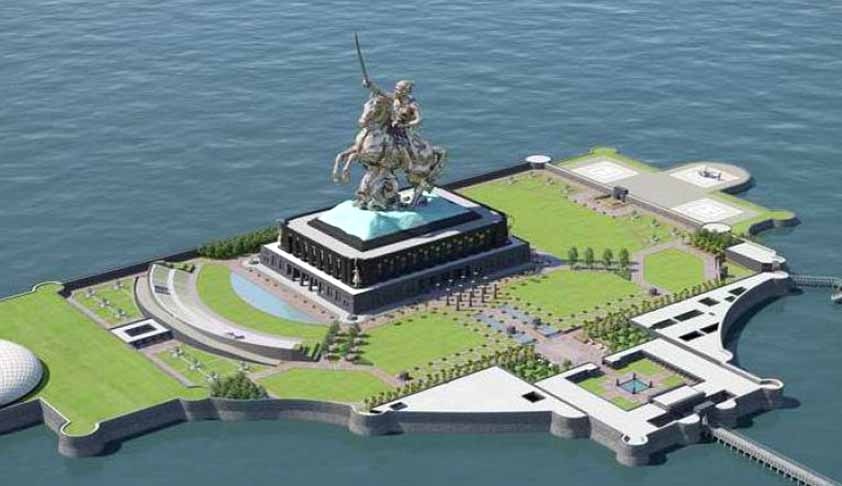 The Bombay High Court on Thursday directed the state government to file an affidavit in reply while hearing a PIL filed by chartered accountant Mohan Bhide.

In his PIL, Bhide sought scrapping of the Shivaji Memorial project, calling the state’s budget of Rs. 3,600 crore for the project as “illogical and uncalled for”.

A division bench of Chief Justice Manjula Chellur and Justice GS Kulkarni directed the government pleader to file an affidavit in reply on behalf of the state within three weeks, addressing each contention raised by the petitioner.

Alluding to the need for judicious spending on part of the state, Bhide’s petition also mentions that last year, 25,000 villages were declared drought hit by the state government.

Bhide’s lawyer Ketan Parekh argued that the state government was already cash strapped and in such a situation, it (state) should think about spending money on more important issues.

The petition stated that Rs. 77 crore was spent by the state government merely for organising the opening ceremony.

“The public at large is not concerned with building of such memorials. The public expects the state to provide a better standard of living and better public amenities, which is the priority of the day," it said.

If the state wishes to build a memorial for Shivaji Maharaj, then it should start with maintaining the forts built by Chatrapati Shivaji Maharaj himself and also his descendants across the state, Bhide’s petition stated.

The foundation stone for Shivaji Memorial was laid down by Prime Minister Narendra Modi in December last year in Arabian Sea off the Mumbai coast. The main feature for this memorial will be a 192-m-tall statue of Shivaji. The structure is said to be twice the size of the Statue of Liberty.