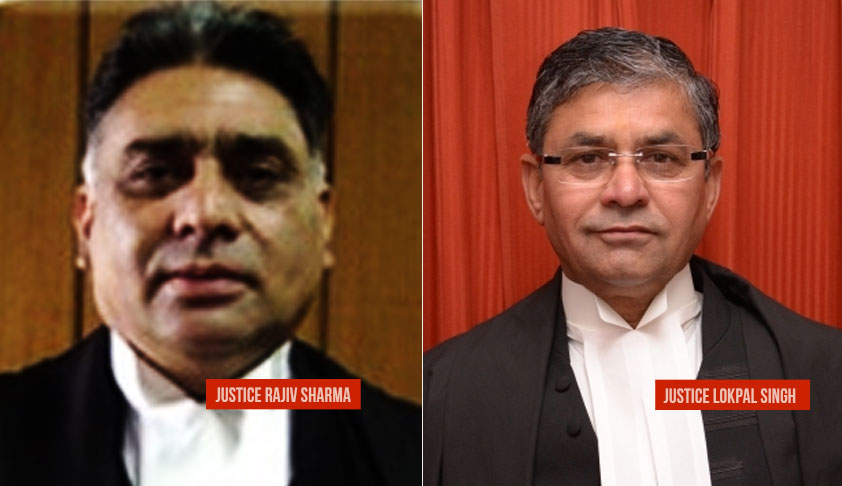 The Uttarakhand High Court recently warned high caste priests against refusing to perform religious ceremonies on behalf of lower castes pilgrims, taking a stern view of the still existing practice of exclusion of the SC/ST community in Haridwar.

The bench comprising Justice Rajiv Sharma and Justice Lokpal Singh directed, “The High caste priests throughout the State of Uttarakhand shall not refuse to perform religious ceremonies/puja/rituals on behalf of the members belonging to lower castes in all the religious places/temples.”

The Court was hearing a petition filed by people belonging to the Scheduled Castes and Scheduled Tribes, complaining about the shifting of the staircase over the Sant Ravidass temple at Har-ki-Pauri, Haridwar. The decision to shift the staircase was taken on complaints received by followers of Sant Ravidas, who were unhappy with the fact that the staircase covered the temple.

The Court, however, noted that this staircase was near a Dharamshala situated in the close vicinity of the river Ganga, where the people from the petitioners’ community perform religious ceremonies. It, therefore, directed the State to consult with the members of this community before shifting the staircase.

The petitioners had further highlighted the rigid practice of untouchability in Haridwar. The petitioners had alleged that high caste priests in the city often refused to accept alms offered by pilgrims belonging to the lower caste or perform ceremonies on their behalf.

Condemning the practice, the Court opined that exclusion of people from temples only for the reason of them belonging to a lower caste is violative of Article 17 of the Constitution of India, which abolishes untouchability. It observed, “High caste priests cannot refuse to perform religious ceremonies on behalf of the persons belonging to lower caste…

…The exclusion of persons from temples open to worship to the Hindu public at large, only on the pretext that they belong to the excluded community, is violative of Article 17 of the Constitution of India. Every person to whatsoever caste he/she belongs has a right to visit/enter the temple and worship and perform religious ceremonies/rituals.”

During the hearing, the Court’s attention was also drawn to the large-scale encroachments on the banks of the river Ganga. Taking note of all such concerns, the Court issued the following directions:

Meetings with SC/ST Community before shifting the staircase