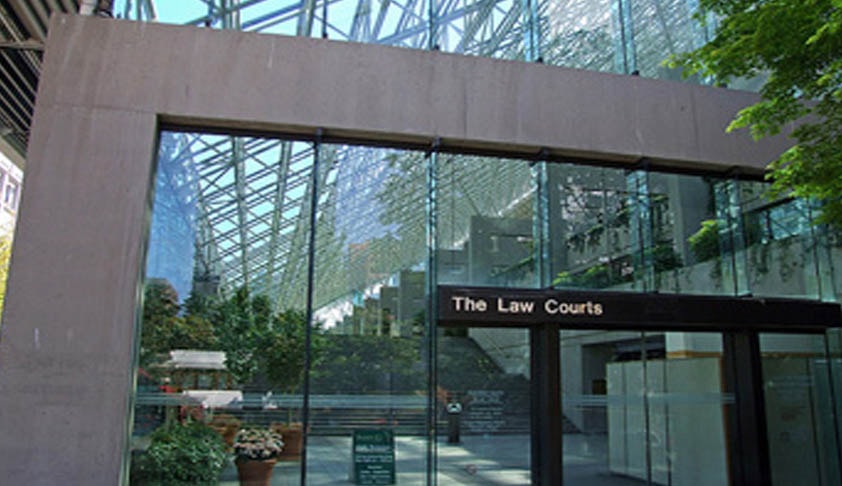 The British Columbia Appeal Court has stopped the extradition of the mother and uncle of a Canadian woman who was the victim of an alleged “honor killing”. The extradition has been denied on apprehension of they there existed a substantial risk that they would be mistreated in India.Mr. Surjit Badesha and Ms. Malkit Sidhu were the uncle and mother respectively of Jaswinder Kaur Sidhu,...

The British Columbia Appeal Court has stopped the extradition of the mother and uncle of a Canadian woman who was the victim of an alleged “honor killing”. The extradition has been denied on apprehension of they there existed a substantial risk that they would be mistreated in India.

Mr. Surjit Badesha and Ms. Malkit Sidhu were the uncle and mother respectively of Jaswinder Kaur Sidhu, who was killed on 8 June 2000 in the State of Punjab, India. It has been alleged that they orchestrated an honour killing from Canada, because Jaswinder defied the family’s wishes to repudiate her marriage to Sukhwinder Singh Sidhu, a rickshaw driver who was considered by the applicants to be of an inferior social class.

13 persons were charged with Jaswinder’s murder in India. By a diplomatic note dated 28 March 2011, India had formally requested Badesha and Sidhu’s extradition for prosecution of the offence of conspiracy to commit murder.  On 24 November 2011, an Authority to Proceed was issued on behalf of the Minister of Justice listing three Canadian offences corresponding to the criminal conduct alleged.

Minister of Justice, Mr. Peter MacKay had then ordered their extradition, on the condition that India would not impose death penalty, and would facilitate consular access, as well as assure their health and safety in custody.

India had accepted such conditions, citing Section 34-c of the Indian Extradition Act, 1962, which provides for non-imposition of death penalty where a fugitive criminal accused of an offence punishable with death, is extradited to India by a foreign country, whose laws do not provide death penalty for that offence. With regard to their health and safety, India had cited provisions under the Code of Criminal Procedure, which make it a duty for the person having custody of the accused to take reasonable care of the health and safety of the accused. It had further stated that consular access shall be provided as per India’s obligations under the Vienna Convention on Consular Relations.

The accused had now alleged that it was unreasonable for the Minister to rely on the assurances, because they are insufficient to protect them from the death penalty, a corrupt trial, or from violence, torture and neglect of their medical care while they are in custody.

They had relied on information concerning India’s treatment of prisoners, including a report entitled “Torture in India 2011” published by the Asian Centre for Human Rights, and a 2012 report released by the Human Rights Watch which had noted the failure of the Indian government to pass an anti-torture law in the context of extradition.

While the Court was not persuaded that the death penalty assurance is ineffective, or that there is a real risk of a corrupt trial, it was of the view that the “appalling human rights record” placed before the Minister required assurances beyond a mere formal promise. It found a valid basis for the concern that Badesha and Sidhu will be subjected to violence, torture and neglect if surrendered.

The Court was of the opinion that the Minister had failed to appreciate the “emptiness of the assurances and their failure to respond in any practical way to the serious concerns giving rise to them.” It hence ruled that the Minister cannot give effect to the extradition orders, until he receives assurances that are “meaningful and likely to be effective”.