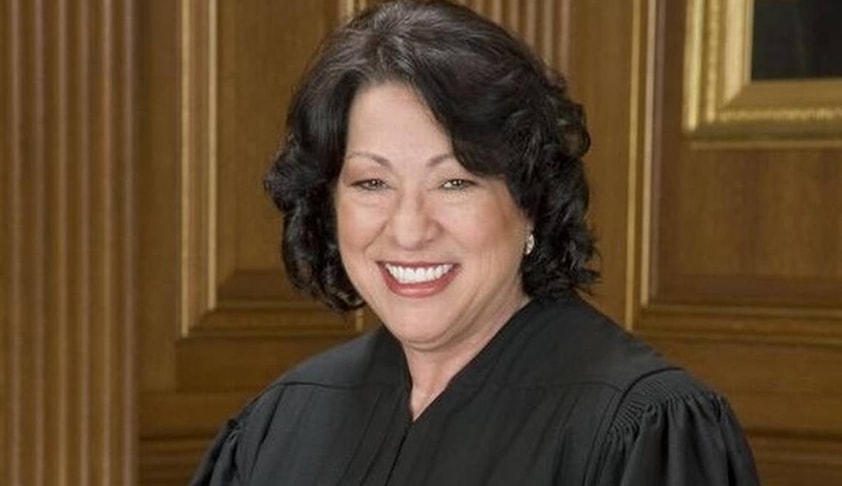 “The longer we stand silent amid growing evidence of inhumanity in execution methods like Tennessee’s, the longer we extend our own complicity in state-sponsored brutality.”

Justice Sonia Sotomayor, once again, dissented with SCOTUS that denied a stay of execution of a death row convict who had challenged the execution process of injecting lethal three-drug cocktail followed in Tennessee.

She remarked: “Capital prisoners are not entitled to pleasant deaths under the Eighth Amendment, but they are entitled to humane deaths. The longer we stand silent amid growing evidence of inhumanity in execution methods like Tennessee’s, the longer we extend our own complicity in state-sponsored brutality.”

Just like in Billy Ray Irick’s case, the Supreme Court of the United States rejected Edmund Zagorski’s application for stay of execution of sentence of death.  Zagorski was convicted of shooting two men, then slitting their throats after setting up a fake drug deal.

Justice Sotomayor, in her dissenting opinion, said: “Once again, a State hastens to kill a prisoner despite mounting evidence that the sedative to be used, midazolam, will not prevent the prisoner from feeling as if he is “drowning, suffocating, and being burned alive from the inside out” during a process that could last as long as 18 minutes.”

She said his request of execution via single drug pentobarbital was ‘hardly an extravagant request’ as the State’s own evidence disclosed that there had been opportunities to purchase pentobarbital both in smaller quantities and in bulk.

“Moreover, it is not as if pentobarbital has vanished from the Earth, for purposes of execution or otherwise. As Justice Lee noted in dissent, Texas and Georgia have each used it multiple times in executions this year alone,” she said.

It is reported that Tennessee Governor Bill Haslam has delayed the execution for death row inmate Edmund Zagorski by 10 days. It was scheduled on Thursday.

The statement issued read: “I am granting to Edmund Zagorski a reprieve of 10 days from execution of the sentence of death imposed upon by him by a jury in 1984 which was scheduled to be carried out later today. I take seriously the responsibility imposed upon the Tennessee Department of Correction and me by law, and given the federal court’s decision to honor Zagorski’s last-minute decision to choose electrocution as the method of execution, this brief reprieve will give all involved the time necessary to carry out the sentence in an orderly and careful manner."