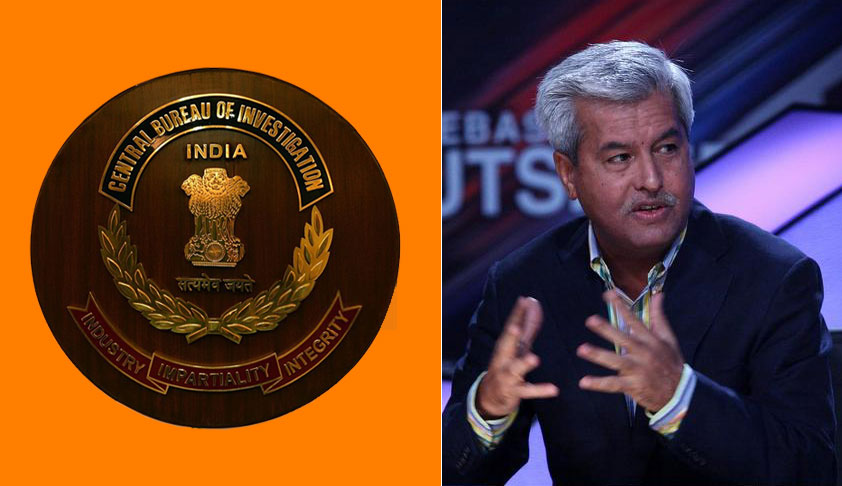 Additional Solicitor General Anil Singh told the Bombay High Court on Tuesday that the CBI will oppose the PIL filed by the Bombay Lawyer’s Association against its decision to not challenge BJP national president Amit Shah’s discharge in the alleged fake encounter of Sohrabuddin Sheikh.

Singh, who is appearing for the investigating agency in this case, said the discharge order was passed in 2014 and considering the law of limitations, the petition is not maintainable.

A bench of Justice SC Dharmadhikari and Justice Bharati Dangre was hearing the PIL filed by the Bombay Lawyer’s Association which also challenged the transfer order of judge JT Utpat, who was presiding over the alleged Sohrabuddin fake encounter case before judge BH Loya took over.

This particular transfer order of judge Utpat was passed by the administrative committee of the high court. The petition stated that the transfer is in contravention of a Supreme Court order.

In an order dated December 27, 2012, the SC had clearly said: “The Administrative Committee would also ensure that the trial should be conducted from beginning to end by the same officer.”

Senior counsel Dushyant Dave appeared on behalf of the petitioner and submitted that the court must apply its mind on this issue as well since there is a serious debate.

“We leave that to the petitioner but we feel the institution should be kept as far out as possible,” Justice Dharmadhikari retorted.

The PIL also pointed out how the CBI opposed the discharge of two Rajasthan cops and one senior Gujarat Police Officer (NK Amin) and yet chose not to oppose Amit Shah’s discharge.

“This act of the CBI in challenging discharge of the accused persons on selective basis is arbitrary and unreasonable, rather mala fide,” the PIL stated.

After ASG Anil Singh sought time to file his reply on behalf of the CBI, the court posted the matter on February 13 for arguments.