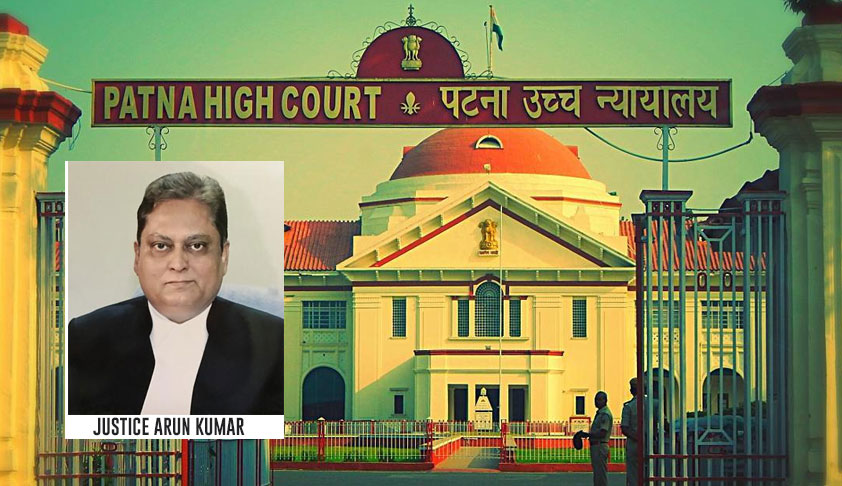 The Centre on Friday notified the appointment of Additional Judge of Patna High Court Justice Arun Kumar as a permanent judge of the court.

His appointment was recommended by the Supreme Court collegium on 16 July. During the meeting, the collegium comprising Chief Justice of India Dipak Misra, Justice Ranjan Gogoi and Justice Madan B. Lokur had the names of six Additional Judges before it. The following names had been forwarded to it by the Collegium of the Patna High Court in January this year:

The collegium however only considered the candidature of Justice Arun Kumar, noting that he was going to retire on 21 August on attaining the age of superannuation. The proposal pertaining to other Additional Judges was therefore decided to be taken up later.