Centre Notifies Transfer Of Judges To Manipur And Gauhati HCs 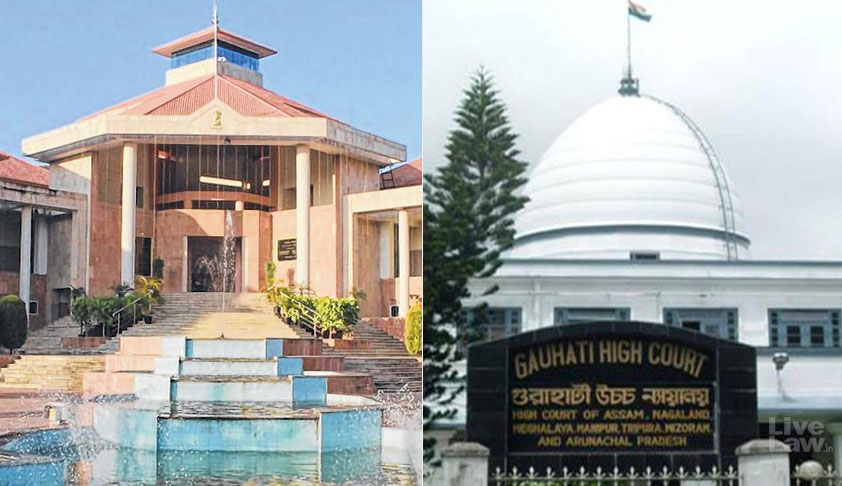 The Central government has notified the transfer of judges to High Courts of Manipur and Gauhati.

The notifications make the following transfers:

The recommendations for their transfer had been made by resolutions passed on September 7 this year.