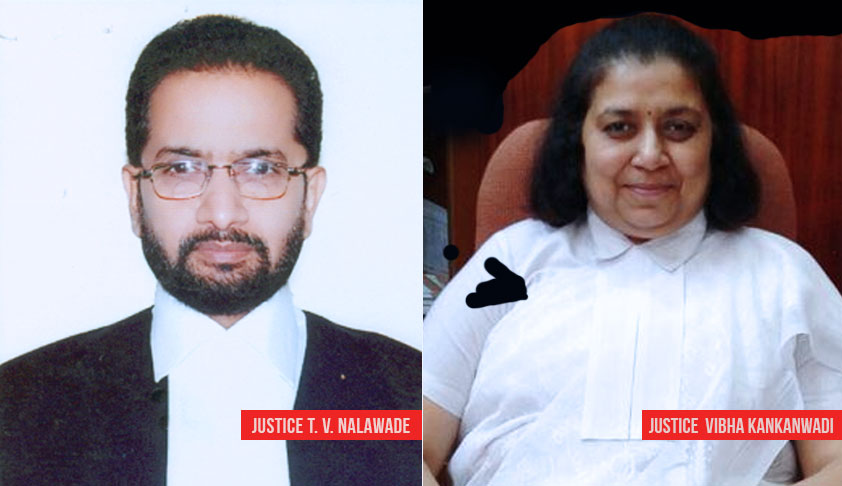 Aurangabad Bench of the Bombay High Court recently ruled that charging people under Section 295 (deliberate and malicious acts intended to outrage religious feelings of any class by insulting its religion or religious beliefs) of the Indian Penal Code merely for questioning superstition and traditional authority violates Articles 14 and 19 of the Constitution of India.Making reference to...

Aurangabad Bench of the Bombay High Court recently ruled that charging people under Section 295 (deliberate and malicious acts intended to outrage religious feelings of any class by insulting its religion or religious beliefs) of the Indian Penal Code merely for questioning superstition and traditional authority violates Articles 14 and 19 of the Constitution of India.

Making reference to the “Enlightenment Movement”, the Bench comprising Justice TV Nalawade and Justice Vibha Kankanwadi observed, “This Court further holds that allowing the trial of such issue as an offence will prevent the persons involved in the movement, which is started against superstition, from continuing the movement. As already observed above, it will be interference in the rights given to the persons living in India under Articles 14 and 19 of the Constitution of India.”

The Court was hearing a petition filed by Ashok Deshmukh and four of his Facebook friends, who were booked for insulting Hindu religion by comparing Lord Parshuram with the famous character ‘Parshya’ of Marathi blockbuster, Sairat. His friends were booked for liking and commenting on his post.

The Bench began by observing that while in the past, the atheists who expressed their thoughts were made to suffer by believers, who formed the majority, the “Enlightenment movement” soon picked up. This, it said, led to several remarkable social changes, such as abolition of Sati, in those times. It explained,

“Then there was remarkable intellectual development and change in beliefs. A number of longstanding ideas and beliefs many of which were related to social life and religion were overthrown. Due to the contact with West, intellectual class of our society interested in social changes started talking about social reforms. The social reformers got support within no time as the class, community feeling oppressed due to discrimination on the basis of Varnas and caste system wanted such social change.

Women were also subordinated and after the aforesaid movement, the women recognized the necessity of social change and they also started protesting the situation there were facing. Many prominent thinkers, social reformers of India of 19th and 20th century can be named as a philosophers produced by the enlightenment movement. Due to their efforts, many bad practices, customs like Sati were rooted out and it can be said that in India, it is the achievement of such social reformers.”

The Court then asserted that the “right to fight against the traditional authority of aforesaid nature can be found in Article 14 of the Constitution of India”, and also relied on Article 19 of the Indian Constitution. It further opined that in cases like the one before it, it is the Court’s duty to ascertain the rights and the intention of the accused, observing,

“If the person, who has questioned rational behind the proposition or story due to which traditional authority was established and continued and the proposition, which amounts to superstition, is allowed to be prosecuted only for such questioning, that step will stop human development. That is why Courts need to be very cautious in the matters like present one. The Courts need to ascertain carefully whether such questioning can be prevented in the background of aforesaid thoughts and whether such prevention will be in public interest.”

The Court asserted that Section 295­A of the Indian Penal Code needs to be interpreted with this observation in mind. It further emphasised on all people, whether atheists or believers, living peacefully in a democracy, observing, “We also need to keep in mind that political revolution, industrial revolution and urbanization have affected religiosity profoundly. There may be interest to some in religiosity, but many may not have such interest. Many may have religiosity, but their orientation may be critical. In a democracy, all such persons are required to live together and there is no other alternative to it.”

The Court went on to rule that the posts in question were not put up to insult any community or any caste, and set aside the FIR.