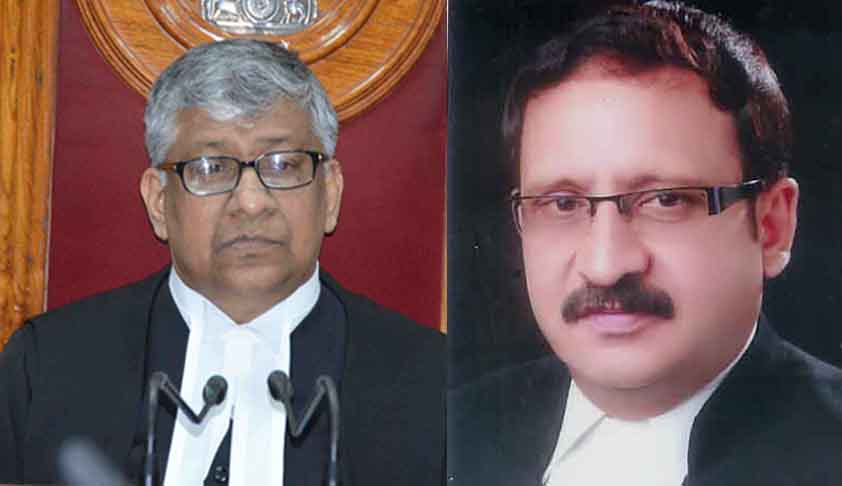 The Chhattisgarh High Court has asked the state to consider why it cannot extend a hand of support to the kith and kin of a person who dies due to attacks by animals.

A bench headed by Chief Justice Thottathil B Radhakrishnan was considering a PIL on a matter related to an incident in which an eight-year-old girl had succumbed to rabies due to dog bite.

The court observed that right to access anti-rabies vaccine with identifiable shelf life and its prompt administration is part of the fundamental right to life guaranteed by the Constitution of India.

“The victims of animal attack suffer virtually the same situation as an attack by a human being. In the absence of any specific scheme or guidelines or statute law, it would be well within the domain of the State to consider as to why it shall not extend a hand of support to the kith and kin of a person who dies in such unfortunate event,” the bench told the government.

The court also observed that in management of situations like dog bite and requirement to administer anti-rabies vaccine, the larger thrust should be with the governmental machinery. The bench also directed the government to file an affidavit as to what action has been taken for dissemination of information to the public at large about such treatment facilities, having regard to the enormous rate of dog bites, including by stray dogs.

“Solace is not merely something that should remain in the heart. It should come out through the Administration by providing such amount which the Government may feel appropriate, even as ex gratia to be given to the parents; for which culmination of these proceedings need not to be awaited,” the court said.