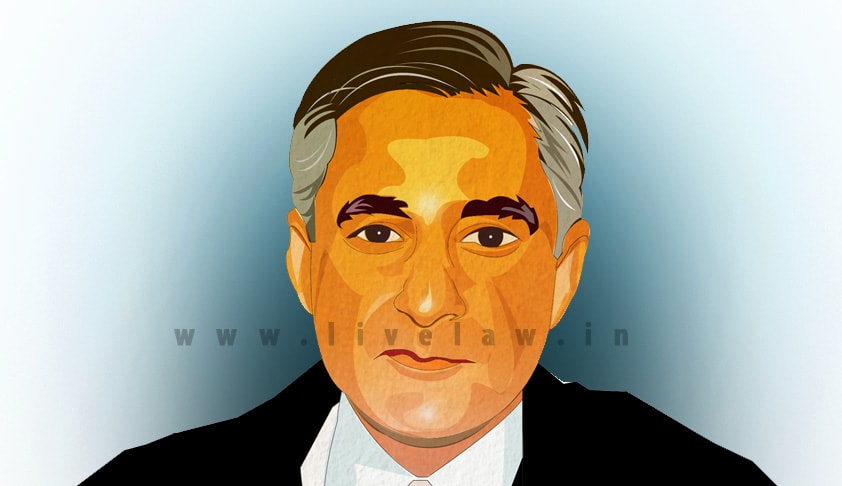 Born in 1952 to Shri D.D. Thakur, a leading Advocate and later, a Judge of High Court of Jammu and Kashmir, Teerth Singh Thakur followed his father’s footsteps and is set to become India’s highest judicial authority.Enrolled as a lawyer in the year 1972, he joined his father’s chambers to practice law and specialise in Civil, Criminal, Constitutional, Taxation and Service matters in the High Court of Jammu & Kashmir.

In the year 1990, Thakur was designated as a Senior Advocate. His career as a Judge started when he was appointed as an Additional Judge of the High Court of Jammu and Kashmir in 1994. He had dedicated a fair portion of his judicial tenure in theHigh Court of Karnataka, Delhi High Court and Punjab &Haryana High court. As a High Court Judge Justice Thakur he is remembered for authoring the Dabwali fire incident pronouncement, in which not only did he enhance the compensation to the kin of the deceased and victims, but also increased the liability of the Haryana government for its negligence. He, along with Justice Kanwaljit Singh Ahluwalia, also quashed the illegal allotment of industrial plots to various IAS and MP/MLAs in Bhiwani.

While acting as the Executive Chairman of National Legal Services Authority(NALSA) T.S. Thakur had delivered a speech at a symposium about how over 40 percent out of 1.25 billion Indians are acutely deprived of certain basic rights and opportunities and that they should be reached out and educated about their rights and their entitlements. “When it comes to provide justice, the poverty of a man should not be the impediment... There is a commitment to ensure that he (poor man) has equal access to justice. He should be equal in the matter of demanding or getting justice. He should be equally placed with rich man"he asserted. The verdict in the infamous Indian Premiere League spot-fixing and betting case was delivered by the Supreme Court bench headed by Justice Thakur. He is also heading the benches which are hearing the cases such as National Rural Health Mission scam and Saradha chit fund scam.

Thakur was ennobled as a Supreme Court Judge in the year 2009 and he will retire on January 4th, 2017.