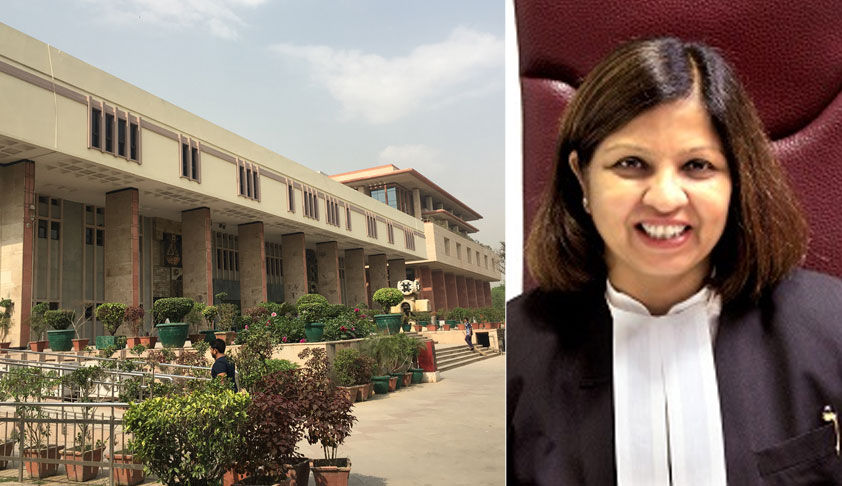 The process of wrapping up petitions pertaining to CLAT-2018 has begun as the Delhi High Court on Thursday, in the petition filed by the Akhil Bhartiya Vidyarthi Parishad (ABVP) and two other petitioners, disposed of the matter as withdrawn with express liberty to the petitioners to approach the Supreme Court on larger issues pertaining to a deeper look into the affairs of the conduct of CLAT.

The counsel appearing for Union of India and Advocate Karthik Ashok, appearing for the CLAT committee and NUALS, did not object to the same. The petition was, therefore, dismissed as withdrawn with liberty to approach the Supreme Court for appropriate relief.