CAA Protests: A Critique On Magistrate's Order Which Denied Bail To Persons Arrested From Daryaganj 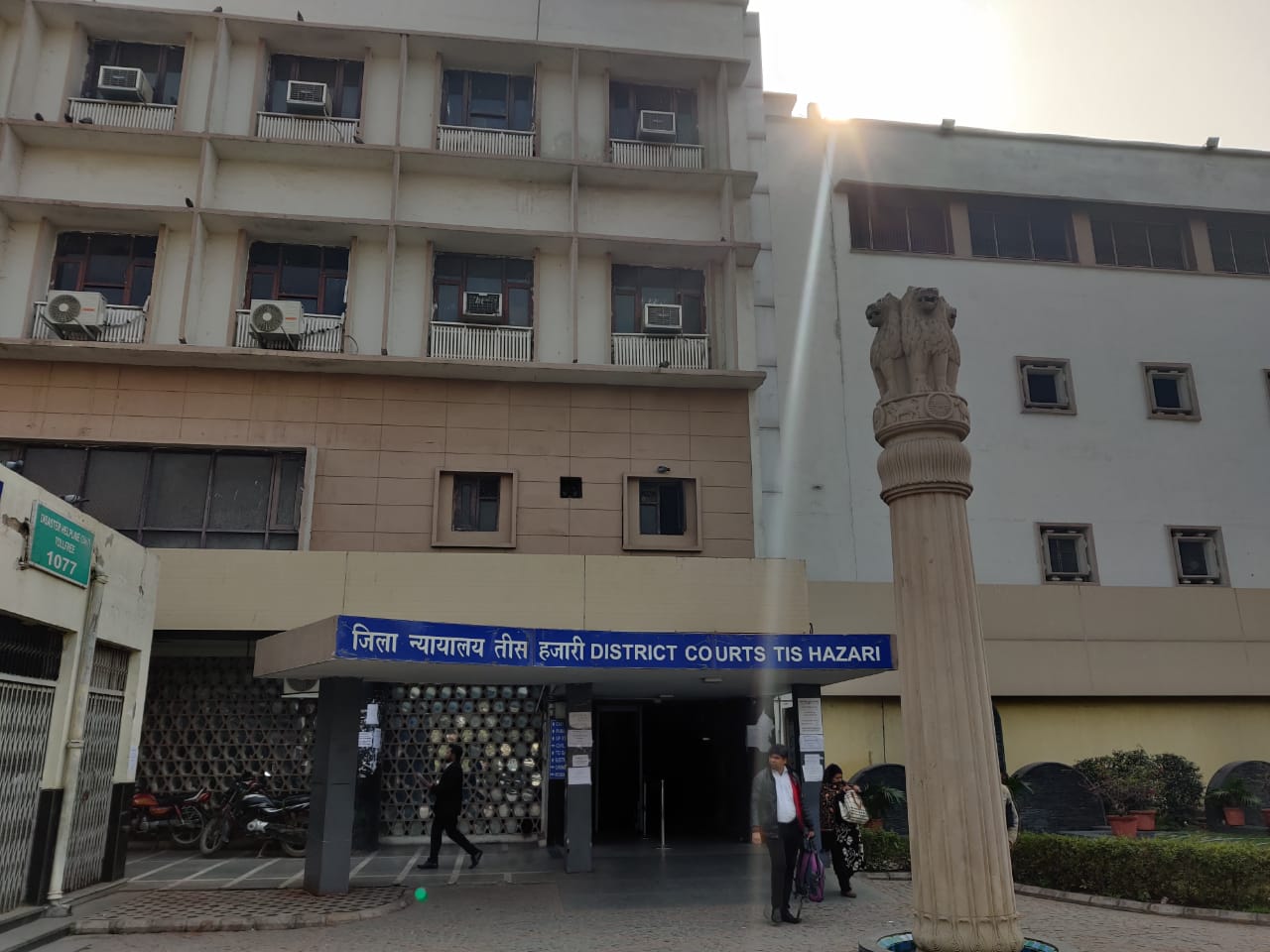 Two weeks ago, the Supreme Court reiterated that an order rejecting or granting bail has to demonstrate proper application of judicial mind and that it was guided by the principles set out for rejecting bail. In Mahipal v. Rajesh Kumar @ Polia, the apex court observed that: 'It is a fundamental premise of open justice, to which our judicial system is committed, that...

Two weeks ago, the Supreme Court reiterated that an order rejecting or granting bail has to demonstrate proper application of judicial mind and that it was guided by the principles set out for rejecting bail.

'It is a fundamental premise of open justice, to which our judicial system is committed, that factors which have weighed in the mind of the judge in in the rejection or the grant of bail are recorded in the order passed. Open justice is premised on the notion that justice should not only be done, but should manifestly and undoubtedly be seen to be done. The duty of judges to give reasoned decisions lies at the heart of this commitment. Judges are duty bound to explain the basis on which they have arrived at a conclusion.'

An order was passed by the Metropolitan Magistrate at Tis Hazari court, wherein the bail plea of 15 protestors detained from Daryaganj area was rejected. In an order which runs into 5 pages, 4 pages are dedicated just to the recording of facts and arguments made by both the counsels.

In those last few paragraphs, where apparently the reasons for denying bail are given, one is left wanting for an adequate appreciation of all the contentions raised by the defence counsel, and the reasons for rejecting the same.

In addition to this, what is more worrisome is that some of these observations recorded in the order as 'argued by the Prosecutor' are either contrary to what was actually argued before the court by the Prosecutor, or are statements that were never argued at all.

In the 8th paragraph (Page 3) of the order, it is recorded that:

'…It is argued that 17 police officials suffered injuries and they were given medical treatment in the hospital.'

This observation is complete contrary to what was actually argued by the Prosecutor in the court. After being asked a specific question on any attack on the policemen, the Prosecutor had replied that there are no policemen who are currently admitted in the hospital on account of injuries suffered.

In the same paragraph it is also recorded that:

This entire statement was never made by the Prosecutor during his oral arguments. He had only mentioned before the court that the vehicle which was put to flames was not a government, but a private vehicle.

These contradictions become significant when the court heavily relies on the fact of 'policemen being severely injured and admitted to hospital', in order to deny bail.

The order also lacks adequate appreciation of contentions or balancing of the factors put forward by the counsel for the arrested persons. Appearing for the accused, Rebecca Memon John had argued that sections 120B and 34 of IPC, which deal with criminal conspiracy and common intention respectively, cannot be invoked in the present case as the arrested persons are unknown to each other. It was also argued that they were randomly picked up from the crowd of raging protestors, in absence of any particular information or reason linking only these people to the offences mentioned in the FIR.

John had also argued that there is no possibility of them 'influencing the witnesses', as all of them belong to the poor strata of society, practicing tailoring or carpentry.

While these arguments are recorded by the Learned Magistrate in his order, he has not addressed them in his conclusion. He has not given any reasons for rejecting the aforementioned arguments made by the defence counsel. On the contrary, he has accepted the submission of the Prosecutor on criminal conspiracy and common intention by recording that:

This 'modus operandi' and 'these kind of incidents' that the court has relied upon to establish prima facie common intention and criminal conspiracy, was neither revealed by the Prosecutor during his oral arguments nor are they stated by the Learned Magistrate in his order. Therefore, none of us would ever know as to what 'modus operandi' was adopted by the arrested persons to hatch a conspiracy.

Lastly, what also raises doubts on the reasonability of this order, is the complete disregard to the facts established from the arrest memo. During the proceedings, Senior Advocate Rebecca John had challenged the entire narrative of 'spontaneous arrest' of the Prosecution by highlighting that ,as per the arrest memo, the accused persons were arrested at 6 am the next morning. This argument, was never counter-challenged by the Prosecutor during his oral arguments. Thus, the fact that the accused persons were not arrested the same day, but the next morning, remained unabated.

In addition to this, the court did not make any observations regarding appreciating the triple test of denying bail. No reasons have been recorded to show as to how the arrested persons pose a flight risk or have a capacity to influence the witnesses. Rather, the court disposes off the issue of grounds for bail by mentioning just one line:

'No ground for bail is made out at this stage.'

When the personal liberty of individuals is at risk, the least we can expect from judicial orders is the adequate appreciation of all the factors and principles, and proper elucidation of reasons for either granting or rejecting bail. Orders that do not effectively address the contentions of either of the sides sufficiently, deviate from the principles of 'balancing of factors' and 'proper application of judicial mind.'
Views are personal
TagsCAA Protest Magistrate Order Denial of Bail Daryaganj protest Tiz Hazari Court #Senior Advocate Rebecca M John
Next Story
Similar Posts
+ View more
Law Firms
+ More