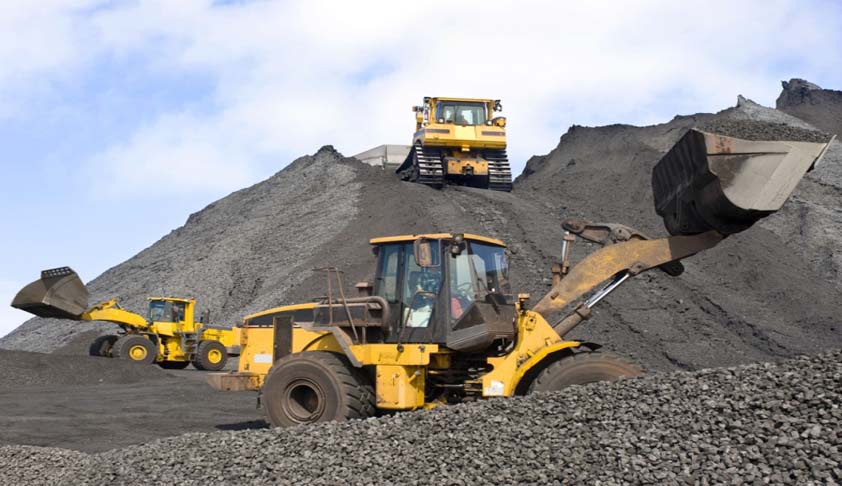 The Ministry of Environment, Forest and Climate Change ("MoEF") in exercise of the powers conferred under Environment (Protection) Act, 1986 published the Draft Environment Impact Assessment Notification, 2020 vide S.O. 1199(E) dated March 23, 2020 in the Official Gazette on April 11, 2020 ("Draft EIA"). The Draft EIA, once notified, will supersede the present Environmental Impact...

The Draft EIA seems to be yet another effort on the part of the Government of India to further its objective of promoting the ease of doing business in India. Amongst various, the Draft EIA proposes to relax the timeline and frequency for submitting compliance reports. The time taken for the process of public consultation and grant of the prior environmental permit/ environmental clearance is also proposed to be reduced. The Government of India has proposed to carve for itself, a leeway to announce what qualifies as a "strategic project" and seeks to exempt them from the major compliances then what other projects are required to adhere.

Following are some of the major changes proposed in the Draft EIA particularly impacting the infrastructure sector and have a far-reaching implication:

New projects or activities including expansion or modernization of existing project(s) under Category B2 (i.e., the projects requiring EIA scrutiny only by State Environmental Authority), would be exempted from the environmental appraisal by the Appraisal committee at the Centre.

The validity of the environmental clearance of mining projects is proposed to be extended from 30 years to 50 years and the said entire duration would be considered as a part of the "construction phase".

All defence and national security projects, as well as any other project identified as "strategic project" by the Government, would need to obtain environmental clearance from the MoEF but neither any public hearings would take place for such projects nor any information relating to such projects, would be placed in the public domain.

The following projects and activities have been proposed to be exempted from conducting mandatory public consultations before seeking environmental permission:

The following projects and activities have been proposed to be exempted from taking prior environment clearance or environment permission:

The time period for:

Consequences of not taking prior EP/EC and Post facto approval

The EIA Notifications 2006 does not provide specific process or procedure for the condonation of any violation, breach or non-compliance of the terms thereof. The Draft EIA proposes to condone all violations and breaches with respect to non-compliance of conditions of obtaining prior environmental permit/ environmental clearance by imposing fines, graded on the basis of the fact as to whether the project proponent admits to such violations himself or whether it is discovered by a government agency.

The above major changes proposed in the Draft EIA, clearly indicates that the intent and effect of the Government towards easing the doing of business in India. But whether such relaxations can be beneficial to the society at large, while being aware of the far reaching implications of such relaxations, need to be analysed and clearly understood.

The most significant change proposed in the Draft EIA is the concept of ex post facto clearance. The aspect of granting ex post facto approval goes against the "precautionary principle" recognized as a customary international law in the landmark case of Vellore Citizens Welfare Forum v/s Union of India (reported at (1996) 5 SCC 647) and numerous other cases decided thereafter. The  Supreme Court has held the precautionary principle as a very important part of Indian environmental jurisprudence. The Supreme Court on the same lines held the practice of granting post facto approval as invalid in the case of Common Cause v/s Union of India (reported at (2017) 9 SCC 499)).

However, in the recent times, the above view has taken turn in favour of the industries and the concept of granting ex post facto clearance in environmental matters have found preference, especially while considering the overall public interest in mind. The Supreme Court in the case of Lafarge Umiam Mining Pvt. Ltd. v/s Union of India (reported at (2011) 7 SCC 338), while applying the doctrine of proportionality, held that the consequence of a non-compliance such as that of failure to obtain environmental clearance cannot be closure of the entire establishment, as the same amounts to a disproportionate penalty. The said principle has been reiterated in the most recent case of Alembic Pharmaceuticals Ltd. v/s Rohit Prajapati and Ors. (decided on April 1, 2020 by the Supreme Court of India). In this case also, the Supreme Court adopted a more balanced approach and allowed the defaulting three industries, who did not procure the relevant environmental clearance, to continue operations after imposition of fines.

Introduction of the concept of providing ex post facto approval to the defaulting establishments should be restricted only to establishments which has no ulterior motive or malafide intent to breach the law. Such leniency should be considered only in the instances where there appears to be a grey area for the applicability of the EIA Notification and requirement of prior environmental permit/ environmental clearance and establishment is not clear regarding the relevant category for obtaining such prior environmental permit/ environmental clearance and should not be extended to all defaulters. The concept of blanket relaxation from the requirement of environmental impact assessment in the first place could prove fatal. All non-compliances under the Draft EIA are sought to be corrected and brought within compliance in consultation with the Central or State level authority, depending on the Category of the project.

(Deepak Kumar Thakur is Partner at L&L Partners, and Gopi Anekar is an Associate there. Views are personal).