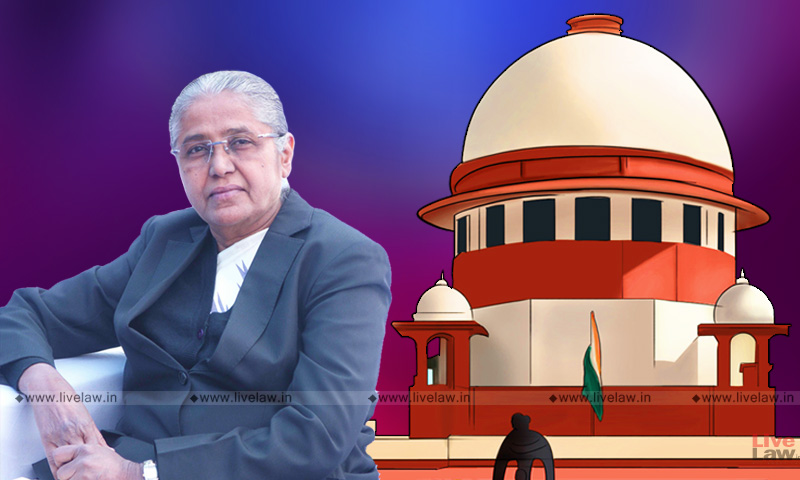 "We form a particular group in the community. We comprise a select part of an honourable profession. We are entrusted, day after day, with the exercise of considerable power. Its exercise has dramatic effects upon the lives and fortunes of those who come before us. Citizens cannot be sure that they or their fortunes will not some day depend upon our judgement…It is necessary...

"We form a particular group in the community. We comprise a select part of an honourable profession. We are entrusted, day after day, with the exercise of considerable power. Its exercise has dramatic effects upon the lives and fortunes of those who come before us. Citizens cannot be sure that they or their fortunes will not some day depend upon our judgement…It is necessary for the continuity of the system of law as we know it, that there be standards of conduct, both in and out of court, which are designed to maintain confidence in those expectations." J. B. Thomas, Judicial Ethics (Sydney, Law Book Company, 1988).

The last working day of Justice R. Banumathi as a Judge of the Supreme Court of India was on 17th July, 2020, though her date of retirement is 19th July, 2020, which is a holiday. It is in the fitness of things to highlight her  journey, her efforts to preserve and strengthen the rule of law, and the landmark judgments pronounced by her. When I was interning under a Senior Advocate at the Supreme Court of India, I had the opportunity to observe her discharging her duties. A calm and relaxed persona, proficient in the system of laws, and her steadfastness to safeguard the rule of law, make her an amalgam of the qualities required of a robust judge.

Justice R. Banumathi was enrolled as an advocate in the year 1981 and started practising in the Mofussil Courts of the State of Tamil Nadu. After putting her best foot forward as an advocate, she decided to enter Tamil Nadu Higher Judicial Service, and, in the year 1988, she became a direct recruit District Judge. She discharged functions in numerous Districts of Tamil Nadu as a District & Sessions Judge. In the year 2003, she was elevated to the High Court of Madras as a High Court Judge. She played a vital role in organizing training programmes for Judicial Officers and Staff Members in order to enhance their skills and also authored a book, titled, "Hand Book of Civil and Criminal Courts Management and Use of Computers," which proved to be a boon for the Judicial Ministerial Staff. As an Executive Chairman, Tamil Nadu State Legal Services Authority, and, also, as Chairman, Madras High Court Legal Services Committee, she played a very important role in organizing Lok Adalats for the speedy and economical dispensation of justice to people. She was appointed as the Chief Justice of Jharkhand High Court in the year 2013, and, after delivering significant judgments and working tirelessly for the dispensation of justice, she was elevated to the Supreme Court of India in the year 2014. She became the Sixth Woman Judge of the Apex Court and Second Woman Judge to have risen through the ranks from the lower Judiciary to a Judge in the Supreme Court after Justice M. Fathima Beevi.

Justice R. Banumathi has delivered many landmark judgments as a Judge of the Supreme Court of India. It will be apposite to emphasize some of the important judgments pronounced by her during her period in office. In the case of Mukesh v. State (NCT of Delhi), (2017) 6 SCC 1, being part of the three-judge Bench, which upheld the death penalty of convicts in the Nirbhaya rape and death case, Justice Banumathi wrote a separate but concurring judgment. She aptly enunciated that incidents involving rape and death shock the collective conscience of the society and whenever grave violations of human dignity come to fore, an unknown sense of insecurity and helplessness grabs the entire society, and, in such a situation, the State has to take command and remedy such situations effectively. She highlighted the importance of gender justice in the following words: -

"We have a responsibility to set good values and guidance for posterity. In the words of great scholar, Swami Vivekananda, "the best thermometer to the progress of a nation is its treatment of its women". Crime against women not only affects women's self-esteem and dignity but also degrades the pace of societal development. I hope that this gruesome incident in the capital and death of this young woman will be an eye-opener for a mass movement "to end violence against women" and "respect for women and her dignity" and sensitising public at large on gender justice. Every individual, irrespective of his/her gender must be willing to assume the responsibility in fight for gender justice and also awaken public opinion on gender justice. Public at large, in particular men, are to be sensitised on gender justice. The battle for gender justice can be won only with strict implementation of legislative provisions, sensitisation of public, taking other proactive steps at all levels for combating violence against women and ensuring widespread attitudinal changes and comprehensive change in the existing mindset. We hope that this incident will pave the way for the same."

In the case of Jindal Stainless Limited and Anr. v. State of Haryana and Others, (2017) 12 SCC 1, Justice Banumathi was part of the nine-judge Constitution Bench of the Supreme Court, which upheld the constitutional validity of Entry Tax imposed by States on goods coming in from other states by 7:2 majority. The majority held that the power of taxation is regarded as political and supreme, and, without taxes, the Government would become paralyzed. The amount of revenue which is to be drawn and from which source, is a matter of fiscal policy and wholly depends on the needs of a State as tax is a mode of redistribution of wealth in the form of public welfare.

In the case of Modern Dental College & Research Centre v. State of M.P., (2016) 7 SCC 353, where the validity of the provisions of the statute passed by the State Legislature, known as "Niji Vyavasayik Shikshan Sanstha (Pravesh Ka Viniyaman Avam Shulk Ka Nirdharan) Adhiniyam, 2007" was challenged, Justice Banumathi was part of the five-judge Constitution Bench, which upheld the validity of the said legislation, held that the regulations on admission process are necessary for the larger public interest and welfare of the student community to ensure fairness and transparency in the admission and to promote merit and excellence. She further stated that the regulation on fixation of the fee is to protect the rights of the students in having access to higher education without being subjected to exploitation in the form of profiteering. In Bir Singh v. Delhi Jal Board, (2018) 10 SCC 312, again, being part of the five-judge Constitution Bench, Justice Banumathi dissented, by differentiating between posts for which recruitment was executed by the Union government and those posts for which it was executed by the NCT of Delhi, whereas, the majority held that candidates from Union and State lists could apply to the Delhi Jal Board. Justice Banumathi observed: -

Justice Banumathi has always focused on the rights of the accused and the interests of the victim and society at large, believing, that a reasonable proportion has to be maintained between the gravity of the offence and the punishment. Justice Banumathi has delivered a great many judgments on matters involving Constitutional Law, Civil Law, Criminal Law, Arbitration Law, and various other legislations. Her judgments are crisp, perspicuous, and comprehensible. In the case of P. Chidambaram v. Central Bureau of Investigation, (2019) SCC OnLine SC 1380, Justice Banumathi elucidated the factors which have to be taken into consideration while considering an application for bail, which are: -

Justice Banumathi held that there is no hard and fast rule regarding grant or refusal to grant bail, each case has to be considered on its facts and circumstances and its own merits. Also, the discretion of the court while granting or refusing bail has to be exercised judiciously and not in an arbitrary manner.

The large number of judgments authored by her, which reportedly are more than those of any current SC judge, stand testimony to her hardworking nature.

Justice Banumathi, who rose from the ranks through her hard-work and commitment, will remain a true source of inspiration for members of legal fraternity.

Muneeb Rashid Malik is a final-year law student at Lloyd Law College, Delhi (NCR) and has interned at the Supreme Court of India. He can be reached at [email protected].