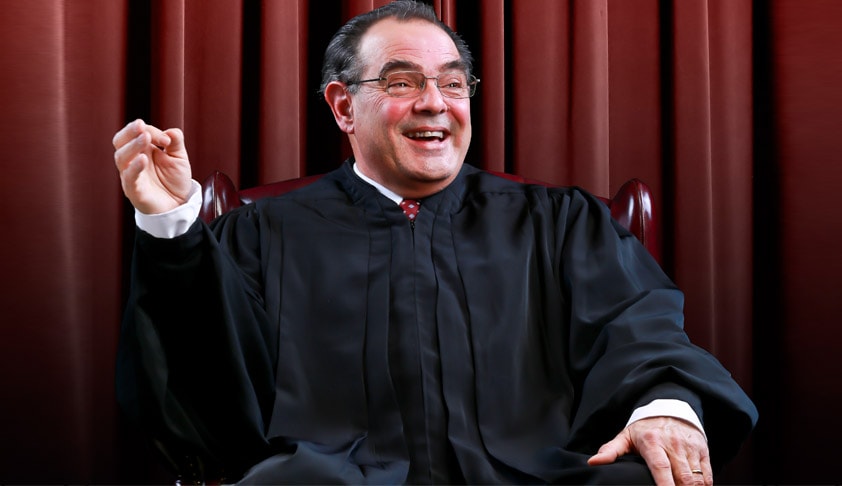 U.S. Supreme Court Justice Antonin Scalia passed away on Saturday at the age of 79. As per the US Marshalls Service, he died in his sleep early on Saturday while in West Texas for hunting trip.“He was an extraordinary individual and jurist, admired and treasured by his colleagues,” Chief Justice John Roberts said in a statement for the court. “His passing is a great loss to the court...

U.S. Supreme Court Justice Antonin Scalia passed away on Saturday at the age of 79. As per the US Marshalls Service, he died in his sleep early on Saturday while in West Texas for hunting trip.

“He was an extraordinary individual and jurist, admired and treasured by his colleagues,” Chief Justice John Roberts said in a statement for the court. “His passing is a great loss to the court and the country he so loyally served. We extend our deepest condolences to his wife Maureen and his family.” President Barack Obama referred to him as “one of the most consequential judges and thinkers to serve on the Supreme Court.”

Born in 1936 in Trenton, New Jersey, Justice Scalia was the first Italian American to serve on the High Court. He was appointed by President Ronald Reagan in 1986. During his three decade long feat at the Supreme Court, Justice Scalia rejuvenated conservative jurisprudence and breathed life into the Constitution’s original meaning.

One of his most ‘famous’ rulings is perhaps his landmark decision in District of Columbia v. Heller, wherein he ruled that Second Amendment protects the right to possess a firearm at home. He was a critic of Roe v. Wade and dissented in last term's same-sex marriage cases. He had written a callous dissent in the same-sex marriage case Obergefell v. Hodges, calling the decision a “threat to American democracy.”

He was known for his sense of humor and colorful language, calling efforts to defend President Obama’s healthcare reform law “jiggery-pokery” and “pure applesauce”.

His death has set off a political debate over his successor, with Senate majority leader Mitch McConnell saying that the next President should be the one to nominate a replacement to a Court which is now evenly balanced between four liberal and four conservative Justices. Conn Carroll, communications director for Mike Lee of Utah, a Tea Party-backed member of the Senate judiciary committee followed suit, tweeting, “What is less than zero? The chances of Obama successfully appointing a Supreme Court justice to replace Scalia?” He added: “If anything this will put a full stop to all Obama judicial nominees going forward.”

Despite opposition from Senate Republicans, President Obama has declared that he will nominate someone to succeed Justice Scalia on the Supreme Court. He responded to Republican threats over the successor, stating, “These are responsibilities that I take seriously, as should everyone, they are bigger than anyone party; they are about our democracy. They are about the institution to which Justice Scalia dedicated his professional life and making sure it continues to function as the beacon of justice that our founders envisaged.”

Presidential Candidate Hillary Clinton also supported President Obama’s stand and said, “The Republicans in the Senate and on the campaign trail who are calling for Justice Scalia’s seat to remain vacant dishonor our constitution. The Senate has a constitutional responsibility here that it cannot abdicate for partisan political reasons.” The President’s nomination must be passed by a vote of at least 60 of the 100 members of the State.