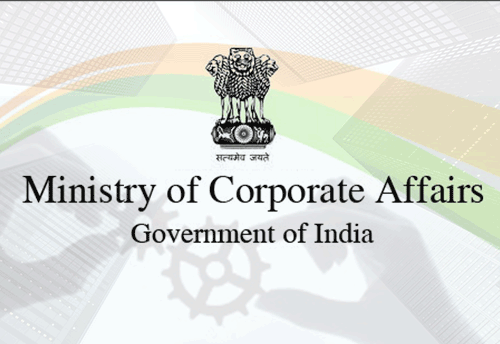 The Centre, through the Ministry of Corporate Affairs (MCA) has notified rules for corporate insolvency resolution process in respect of guarantors of corporate debtors, called the Insolvency and Bankruptcy (Application to Adjudicating Authority for Insolvency Resolution Process for Personal Guarantors to Corporate Debtors) Rules, 2019.

With the rules set to be enforced from 1st December 2019 itself, personal guarantors have also been brought within the fold of the Insolvency and Bankruptcy Code, 2016 (IBC). Certain provisions were notified by the MCA, in order to pave way for the new rules framed for insolvency resolution for guarantors of corporate debtor.

In notification no. S.O. 4126(E), the Centre has specified the provisions that have come into force from 1st December 2019. It is based on these provisions that the new rules for insolvency resolution for have been framed, only in so far as they relate to personal guarantors to corporate debtors.

Confirmation or nomination of Insolvency Professional

If the application for initiating CIRP is made through a resolution professional (RP), the Adjudicating Authority has to direct the IBBI (Insolvency and Bankruptcy Board of India) to confirm within 7 days that no disciplinary proceedings are pending against the RP. Accordingly, the application is either accepted or rejected, in which case a new RP has to be appointed.

The one initiating the CIRP has to provide a copy of the application to the RP within 3 days of his appointment, if not shared earlier. One copy has also to be submitted to the Board for the purpose of record keeping.

Filing of applications and documents

Till the time the facility for filing the applications in electronic form is made available, the accompanying documents can be submitted in electronic form, in scanned, legible portable document format in a data storage device such as compact disc or a USB flash drive - acceptable to the Adjudicating Authority.

Click to Read the Notification of Provisions that have come into force w.e.f. 1st December 2019.