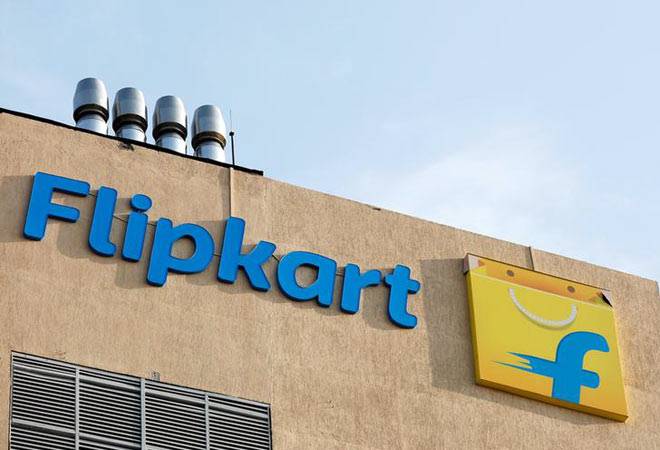 The NCLAT has set aside an order passed by NCLT Bengaluru bench, for initiation of Corporate Insolvency Resolution Process (CIRP) filed under Section 9 of the Insolvency and Bankruptcy Code, 2016 (Code) against Flipkart.

While allowing the appeal of the e - commerce giant, the court held that the choice of issuance of demand notice under Section 8(1) of Code does not provide for any discretion to the Operational Creditor to send the demand notice as per its convenience, either in Form 3 or Form 4 under the IBC Application to Adjudicating Authority Rules, 2016.

Cloudwalker Streaming Technologies Pvt. Ltd alleged that they had imported and shipped around 21,808 LED TVs, which Flipkart failed to take delivery of. Due to this, Cloudwalker incurred heavy losses.

Flipkart on the other hand contended that Cloudwalker had failed to submit the copy of invoices and all relevant, documents referred in the application submitted in Form 5, under Section 9 of the Code and had not produced any documentary evidence, including but not limited to purchase orders, acceptance letters, invoices and proof of any intimation of sale to the end customers or any post-delivery services with specific reference to the amounts claimed by it.

The Karnataka High Court had stayed the order of NCLT.

Placing reliance on the judgment of the Supreme Court in the case of Mobilox Innovations (P) Ltd. v. Kirusa Software (P) Ltd., it was held that if the Demand Notice under Section 8(1) of the Code is sent in Form 3 and the Application is filed in Form-5 under Rule 6(1) of the IBC Adjudicating Authority Rules then the Operational Creditor has to submit documents to prove the existence of operational debt and the amount in default along with the notice otherwise it would be considered incomplete. The said documents may either be an invoice or any other document. This situation may arise when the operational debt, is of such nature where no invoice is generated. For example, if an operational debt is relating to the salary dues of an employee, then, in that case, the operational creditor will not have any invoice. However, if the operational debt is of nature where the invoice is generated as part of the transaction, then in such cases the invoice becomes an essential document to prove the existence of the debt and it has to be submitted. There is no escape route from submission of the invoice(s), which can be treated as the most relevant document to prove the debt and amount in default.

The 3 member bench comprising of Justices Venugopal, Kanthi Narahari and V. P. Singh further directed the interim Resolution Professional to handover the records and assets of Flipkart to its Promoter and send a copy of this order to IBBI and Secretary, Ministry of Corporate Affairs for reconsideration of the format of Application in Form 5, under sub-rule (1) of Rule 6 of the Insolvency and Bankruptcy (Application to Adjudicating Authority) Rules 2016.