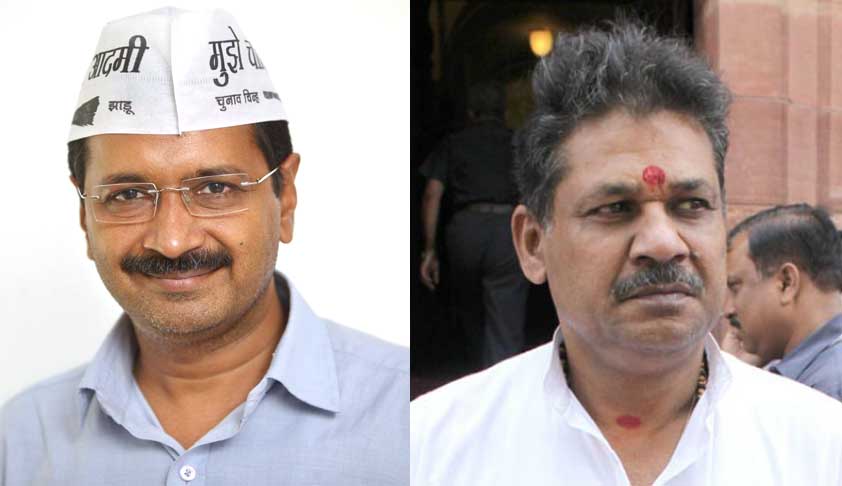 The Court opined that their statements prima facie adversely affected the reputation of the cricketing body and its officials, by making such a “serious defamatory remark” that a DDCA official had sought sexual favours from an unnamed woman for her son’s selection in its cricket team, only on the basis of hearsay information received from his friend.

Hence, directing both the accused persons to appear before the Court on February 18, Metropolitan Magistrate Abhilash Malhotra observed, “From the evidence on record, it is prima facie clear that Mr. Arvind Kejriwal has made a defamatory imputation with knowledge that it may harm the reputation of DDCA and its officials. The said statement is widely published and DDCA is reflected a negative shade to a public at large raising serious concern about transparency of its selection process. Accordingly, prima facie the ingredients of Section 499/500 IPC are attracted against Mr. Kejriwal.”

Agreeing with this contention, the Court observed, “In present case, it is prima facie clear that Mr. Kirti Azad has also leveled disparaging allegations against DDCA and its officials alleging selection of players in consideration of sexual favors. The said allegations have been widely published harming the reputation of DDCA. Accordingly, prima facie the ingredients of Section 499/500 IPC are also attracted against Mr. Kirti Azad.”

The Court noted that the statement was broadcast not only on the news channel, but also widely published in all national dailies and the internet. Noting that publication is one of the most essential ingredients to constitute the offence of defamation, the Court further observed, “Under the aegis of DDCA hundreds of player are playing cricket. Such a drastic statement and that too from the Chief Minister, may have a negative impact and leave an adverse impression in the mind of cricketers, officials & public at large, impacting reputation of the DDCA, its organizational functioning and the transparency of the selection process. A person especially holding a constitutional post is reasonably expected to exercise sensitivity & prudence in making discourses & imputations which may have negative impact on the reputation of an institution working in public domain.”