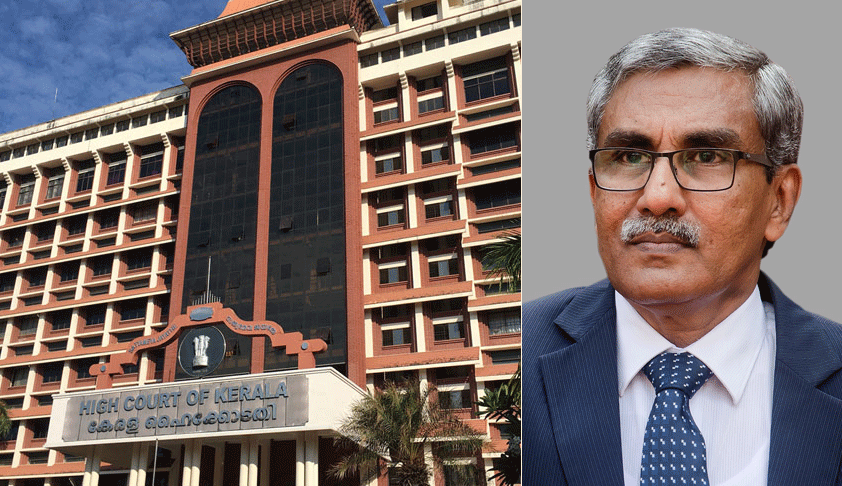 Justice P.N. Ravindran said during his farewell speech that he was deeply hurt and saddened by the recent attempts to malign the great institution that the High Court of Kerala was. He was speaking at the full Court reference on the occasion of his retirement. “The High Court of Kerala is manned by honest and erudite judges, who work sincerely and devote their full time and attention to...

Justice P.N. Ravindran said during his farewell speech that he was deeply hurt and saddened by the recent attempts to malign the great institution that the High Court of Kerala was. He was speaking at the full Court reference on the occasion of his retirement.

“The High Court of Kerala is manned by honest and erudite judges, who work sincerely and devote their full time and attention to their work, which by its very nature is onerous. They never seek publicity and do nothing that would give room for speculation and gossip, as otherwise, it would erode the faith of common man in the institution of judiciary. It ill behooves anyone claiming to be a repository of all virtues, to denigrate the institution and speak ill of others who are not in a position to reply or refute the baseless allegations leveled against them.”

Justice Ravindran offered the following piece of advise to “those who, for sake of publicity, willfully and for no reason malign this great institution”

“Be the person who touches the lives and hearts of people. Be a positive light to others as you put a smilge on their faces. For in the end..it is not what you say that matters, it is how you make them feel that lovingly stays in their memory”.

The remarks were made in the context of the controversy  after the post-retirement statements made by Justice Kemal Pasha last week, in his farewell speech as well as in his media interviews. Justice Pasha had made his displeasure open about the mid-term roster shift which took him off from criminal jurisdiction, and also expressed reservations about the collegium recommendations . Justice Pasha's disclosures were not well received by Justice Ravindran, as he responded sharply to those allegations in a  farewell function organized by the High Court Staff last Saturday. Justice Ravindran had stated then that he will give more comments on the controversy during his official farewell speech.

“Having regard to the solemnity of the occasion,d dignity and decorum of this Court and the advice give to me by the well-wishers of this august institution, I leave it at that”  said Justice Ravindran cutting short his comments

Justice Ravindran said that the institution was passing through testing times as it was being attacked and vilified by “organizations and persons with vested interests”. He called upon all to resist such tendencies as officers of the court. He also expressed his unconditional apologies for his being harsh on junior lawyers, and said that his occasional outbursts were “sudden and not premeditated”. He affirmed that he would never malign the reputation of “this temple of justice”  do anything which would lower it’s dignity, “whatever be the provocation or temptation”.

“Knowledge comes but wisdom lingers.It may not be difficult to store up in the mind a vast quantity of facts within a comparatively short time, but the ability to form judgements requires severe discipline of hard work and the tempering heat of experience and maturity”,he said quoting Calvin Coolidge former US President.

Kemal Pasha.J Criticizes “Pick And Choose” Of Names For Judgeship, Says "Appointment of Judges Not A Family Property To Be Partitioned" In His Farewell Speech

It is curtains for the long 39 years of association with the High Court- both as a lawyer and as a judge- of Justice P.N.Ravindran, who is fondly called by the members of the bar as “PNR” and “Raviyachan”