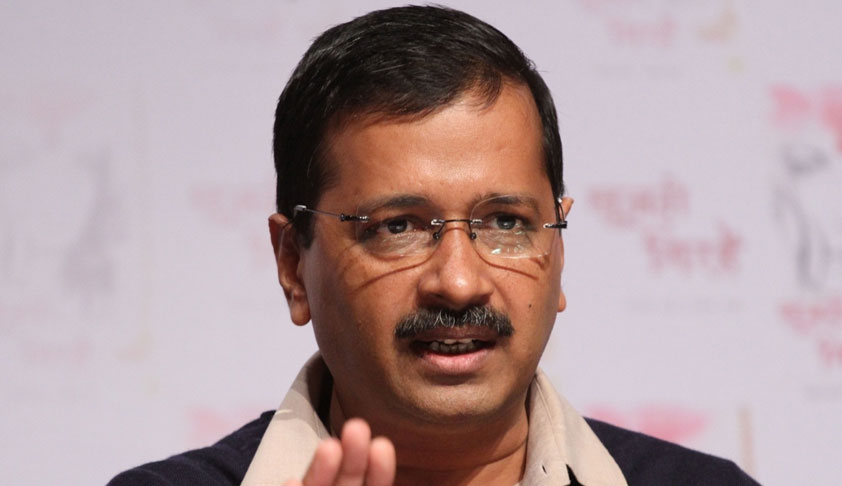 A court here on Friday acquitted Delhi Chief Minister Arvind Kejriwal and seven others in a case of holding a political rally without requisite police permission in the run up to the 2014 Lok Sabha elections.

The Aam Aadmi Party (AAP) national convener and others, including activist Medha Patkar and Meera Sanyal, were booked under various provisions of the Maharashtra Police Act pertaining to holding public rallies and use of loudspeakers without prior permission from the police.

The charges carry a prison sentence of up to eight days and/or fine of up to Rs 1000.

Metropolitan Magistrate P K Deshpande, while acquitting Kejriwal and the others, on Friday observed that the police had failed to give the accused a written statement refusing them permission for the rally.

The court also said that the police had failed to produce any electronic evidence in support of its case despite having claimed, during the first hearing, that they were in possession of some CCTV footage that helped establish their case.

The court said that the police had failed to record statements of witnesses on time.

During the previous hearing, in March this year, the lawyers for the accused had urged the court to acquit them saying that they had applied for requisite permissions for the rally from the police and civic authorities well in advance.

While they had been given an oral assent by the Mankhurd police, the traffic department informed the organisers just half an hour before the scheduled time of the rally that permission had been denied, the lawyers had told the court.

Earlier, in December 2015, Kejriwal had approached the Bombay High Court seeking quashing of the FIR on the grounds that he had nothing to do with taking permissions and the FIR can be registered against the local party member concerned.

The high court had, however, refused relief and said that Kejriwal as the party leader also held responsible.

The rally in Mankhurd, in north-east Mumbai, was held as part of the poll campaign of AAP candidates Meera Sanyal and Medha Patkar.

The Mumbai Police had claimed it was "unscheduled" and held without prior requisite permissions from the traffic police.

In March 2014, a complaint was lodged against Kejriwal and the others at suburban Mankhurd police station.

While Kejriwal, Sanyal and other accused were present in the court Friday, Patkar was absent.