A Delhi Court has held four men for murdering the then Union Railway Minister L.N. Mishra in a bomb blast at a function in Samastipur, Bihar on January 2, 1975 after 40 years 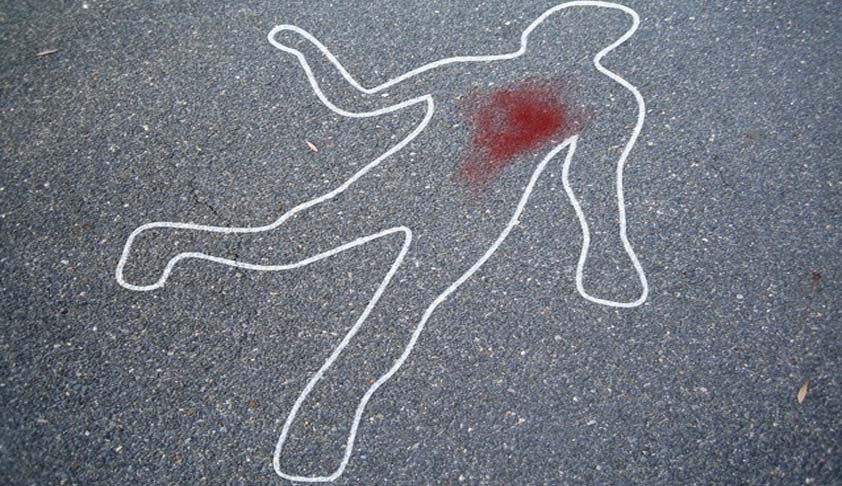 A Delhi Court has held four men for murdering the then Union Railway Minister L.N. Mishra in a bomb blast at a function in Samastipur, Bihar on January 2, 1975. This trial took 40 years for completion. It is one of the most long drawn trials. Over 200 witnesses, including 161 prosecution witnesses and more than 40 defence witnesses, were examined in the case. The charge sheet in the case was filed on November 1, 1977 in a CBI court in Patna. On an application moved by the then Attorney General, the apex court transferred the case to Delhi.

The Court held Advocate Ranjan Dwivedi and three Ananda Marga group members – Santoshananda Avadhuta, Sudevananda Avadhuta and Gopalji guilty of murdering Mr. Mishra in pursuance of a conspiracy. All four have been taken in custody.

The arguments on quantum of sentence are pending and it would be pronounced on December 15.

The accused had earlier approached the Supreme Court for quashing of the trial against them in the murder case. The apex court had on August 17, 2012 dismissed their pleas on the ground that the proceedings could not be quashed merely because they had not been concluded in the last 37 years.

Except Gopalji, all those listed in the charge sheet in Mishra murder case were also named as accused in an attempt to murder case related to the bid on the life of then Chief Justice of India A N Ray in Delhi on March 20, 1975.