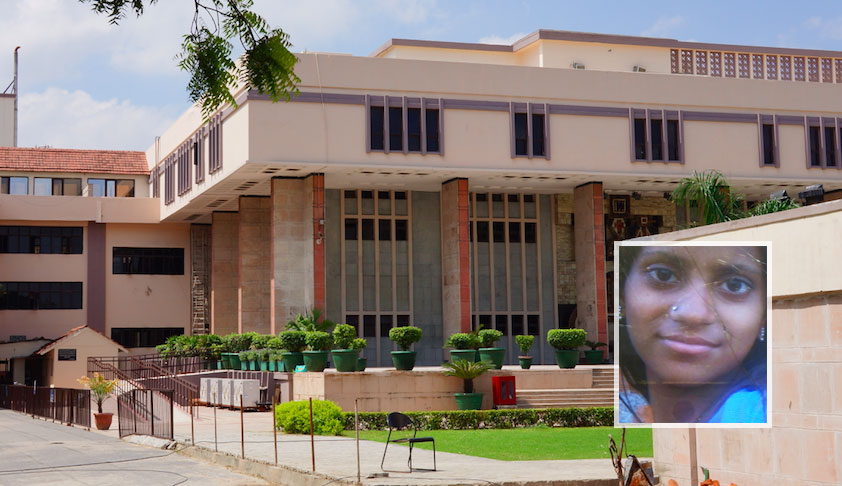 Coming to the aid of an 11-year-old in need of a life-saving surgery, the Delhi High Court has directed Govind Ballabh Pant Hospital to immediately admit and provide necessary treatment to the daughter of a daily wage labourer whose health is deteriorating due to a structural heart defect.

The girl needed immediate surgery, but her father could not arrange the money.

The court directed that the government may enquire if at all petitioner is entitled to any such treatment free of cost, but should not keep his daughter waiting pending any such enquiry.

Mohammed Jaki, a resident of North East Delhi, had approached the high court through advocate and social activist Ashok Agarwal as his daughter, at present admitted in Lok Nayak hospital, was referred to GB Pant Hospital and advised immediate life-saving surgery.

The girl was diagnosed with a heart defect in May 2017. Doctors at LNJP advised that she be taken to GB Pant hospital and operated upon immediately.

He also wrote to the Delhi government through advocate Agarwal praying for help, but in vain.

"In view of the averments, respondent number 2 (GB Pant Hospital) is directed to immediately admit petitioner's daughter and provide necessary treatment without insisting on pre-deposit of any funds," Justice Bakhru ordered.

"In the meanwhile, the government can examine whether the petitioner's daughter is entitled to such treatment free of cost. In the event, enquiry reveals that petitioner is not entitled to free treatment, respondents can always initiate necessary steps to recover the sum. However, it is clarified that admitting petitioner's daughter and providing her the necessary treatment shall not be withheld pending such enquiry," the court clarified.