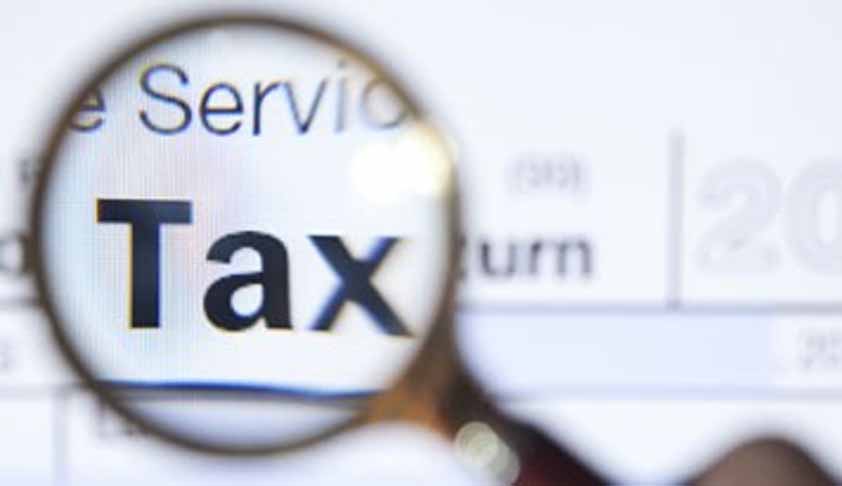 The Delhi High Court will hear all petitions filed countrywide which have challenged the levy of service 14 % tax on senior advocates.

This was after a bench of justices Madan B Lokur and Deepak Gupta transferred today ordered transfer of all petitions to the Delhi High  Court.

On April 1 the Delhi High Court had passed an interim order staying the Centres notifications providing for levy of 14.5 per cent service tax on senior advocates from today onwards. A bench of justices S Muralidhar and R K Gauba stayed the notifications in order to bring parity with the March 30 interim order of the Gujarat High Court, putting on hold the operation of the governments decision.

The bench also issued notice to the Centre and sought its response before September 27 on a plea of Delhi High Court Bar Association (DHCBA) which has challenged the notifications on the ground that they "result in double taxation and was against the basic principles of value added tax regime".

Today’s order is a Surprise as on Jan 23a bench of Justice Kurian Joseph and Justice AM  Khanwilkar of the Supreme Court had allowed the plea for transfer of similar petitions pending before different high courts to the Supreme Court and agreed to hear them together.

Appearing before the bench headed by justice Lokur, Solicitor General Ranjit Kumar said “it would be ideal if all the petitions are heard together to allow confusion as orders of different nature have been issued by various High Courts. He said similar petitions have been filed in Andhra, Calcutta, Gujarat, Allahabad etc”