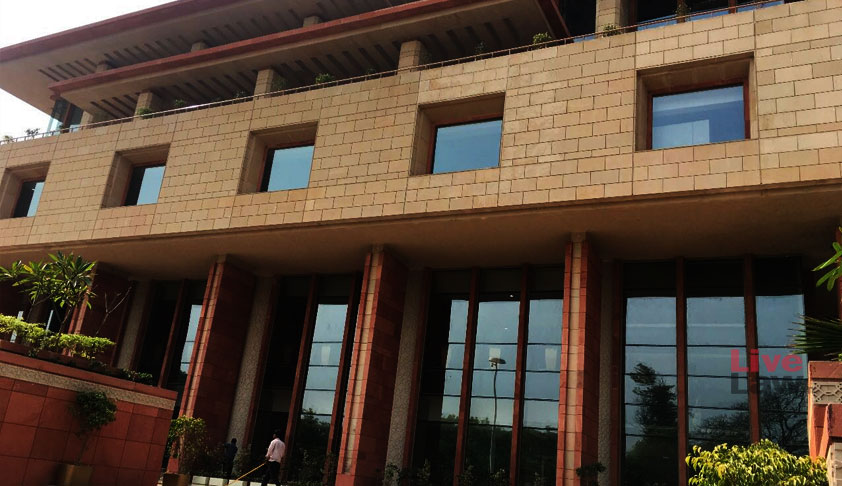 Constructed to take some pressure off the existing infrastructure, the Delhi High Court’s swanky new office building is ready but waiting for almost seven months for a VVIP inauguration.

Spread over nearly 3 acres of land at Bapa Nagar area on Zakir Hussain Marg, the new building was all ready in January 2018.

It was supposed to be inaugurated in August 2017 but for some glitches in its fire safety and smoke extraction system.

However, once that was taken care of, sources inform that the new office was ready to move in January this year.

It has been almost seven months now that the new building, which sources say is a Green building, is waiting to be inaugurated even as the existing decades-old court infrastructure is hard pressed.

Then, why the wait before the new office can be declared open remains a mystery.

The PWD or the Fire Department either refused to comment, remained unavailable or did not respond to repeat calls and text messages.